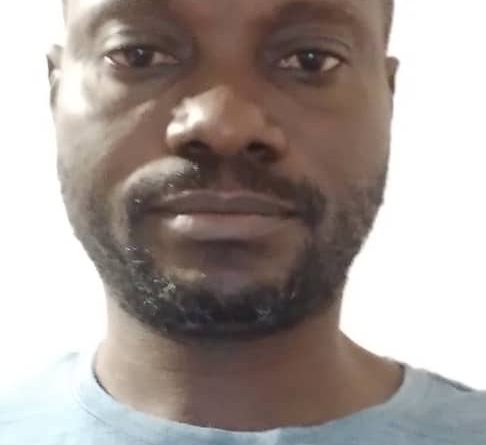 Reports have emanated on the alleged threat to life of one Mr. James Akinlade, an investigative Journalist with ‘AGIDIGBO FM’, based in Ibadan, Oyo State.

The said journalist was assigned to investigate circumstances leading up to the death of the late Mr. Timothy Adegoke at the Hilton Hotel in Ife, owned by Mr. Abdulramon Adedoyin, along with his other accomplices, his right-hand man and assistant – Mr. Moshood and son, Mr. Abdulraheem Adedoyin.

Reports say upon taking up the assignment, Mr. James Akinlade set out to work on this intricate case through profiling the individuals mentioned above and discovered gory details of their mode of operation in the past.

Due to the nature of the deceased’s death allegedly at the hands of these individuals, which borders on the premise of ‘ritual killing’, removal of vital organ parts; the reporter was said to have been ‘marked out’ for eventual retaliation due to his activities and continued investigation, aimed at uncovering the perpetrators of the crime.

His first of many brushes with a reprisal attack came on November 15, 2021, at Fajuyi Road in Ile-Ife, when he was reportedly accosted by two men, wielding a gun and knife, and threatened him with death, if he did not desist from further investigation.

The other incident, it was disclosed, occurred at Aborerin Square in Eruwa, on Christmas eve of 2021, when he, along with the elder brother of the Deceased – Mr. Gbade Adegoke, saw a vehicle with the headlamp directed at them provocatively.

According to Akinlade, both incidents were reported to the security agencies – the Police, with no action taken, in view of the fact that the journalist kept on receiving ‘anonymous and threat calls’ to stop the investigation.

As a result, he went into hiding for his own safety.

Akinlade mentioned the encounters to his immediate boss – Mr. Oriyomi Hamzat, who also told him that some individuals had stopped by at their office to enquire about him (the reporter). After discussions with his boss over the issue, his boss told him that he could not be of assistance in guaranteeing his safety.

The matter is being closely monitored by our correspondent and would give updates as events unfold. 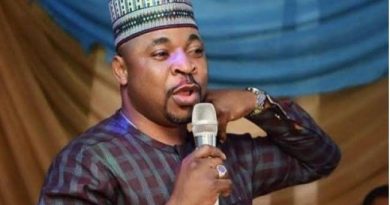 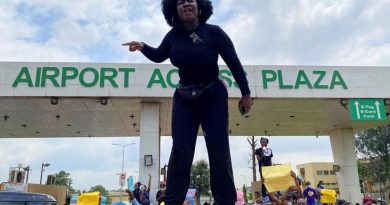