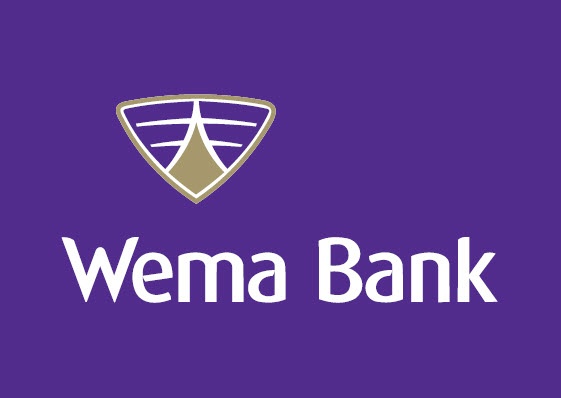 A Wema Bank Chief Security Officer (CSO), Ojo Oladipupo; 56 was on Wednesday arraigned at the Ogba Magistrates’ Court for alleged attempt to bribe a police officer.

Oladipupo was arraigned on a two count charge bordering on his attempt to bribe ASP Jonathan Egwemi who is investigating a fraud case involving N1.7b at Wema bank.

“That you Ojo Oladipupo and others now at large on Dec. 8 at 10am at Area G Police Command Headquarters Ogba, Lagos in the Ikeja Magisterial District did conspire among yourselves to commit felony to with offering gratification to public official and thereby committed an offense contrary to and punishable under session 411 of criminal law of lagos state of Nigeria 2015.

Count 2: “That you Ojo Oladipupo and others now at large on the same date, time and place in the aforementioned Magisterial district did intentionally attempt to offer the Station Officer A/P no.143699 ASP Jonathan Egwemi monetary reward.

“This was in other to refrain him from carrying out a detail investigation into the fraudulent and money laundry activities to your organization. i.e Wema bank Nigerian PLC and thereby committed an offense contrary to and punishable under section 64 of the criminal laws of Lagos state of Nigeria 2015.”

Oladipupo however pleaded not guilty and the case which was adjourned to April 11, 2022 for mention by Magistrate A. O Layinka.

The suspect was subsequently granted bail in the sum of N20,000 with two sureties in like sum. The sureties are also to show two years evidence of tax payment.

It will be recalled that the principal suspects in the N1.7 billion fraud case were initially arraigned at the same court on Feb. 9, 2022.

The suspects, a businessman, Isaac Adewole and a banker Kingsley Ananwede, on appeared before an Ikeja Chief Magistrates’ Court, Ogba for alleged N1.7 billion fraud and money laundering.

The defendants are facing trial on a four- count charge of conspiracy, money laundering, concealing or failing to report felonies and resisting public officers.

The defendants, however, pleaded not guilty.

The prosecutor, Insp Lucky Ihiehie, told the court that the defendants laundered more than N1.7 billion and concealed fraudulent activities.

He added that the second defendant, who worked with the bank, concealed the alleged fraud and money laundering.

The prosecutor said that Adewole and others at large resisted and obstructed police detectives attached to Area ‘G’ Police Command, Ogba, Ikeja, during an investigation.

“Adewole stopped the police from carrying out a detailed investigation into fraudulent and money laundering activities involving Shibahwells Energy Ltd., which belongs to him, and Wema Bank,” he said.

The prosecutor submitted that Adewole had, between Jan. 28, 2021 and July 18. 2021, through Shibahwells Energy Ltd. with account number 0122367964 domiciled with Wema Bank Plc, fraudulently received transactions on different dates.

Section 117 attracts a three-year jail term or a fine of N200, 000 for resisting public officers, while Section 332 attracts a seven years’ imprisonment for money laundering.

The Chief Magistrate, Mrs A.O. Layinka, admitted the defendants to bail in the sum of N10 million each and two sureties each in like sum.

Layinka ordered that the sureties must have a landed property within the court’s jurisdiction.

She also said the sureties must have proof of five years’ tax payment to Lagos State Government.

She adjourned the case until March 15 for hearing. 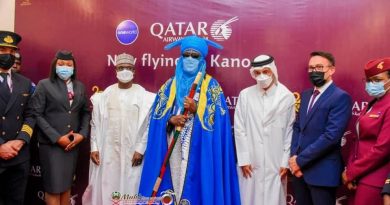 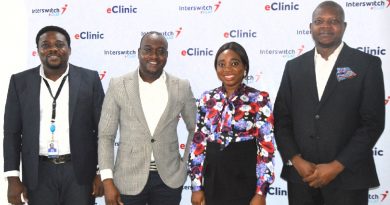