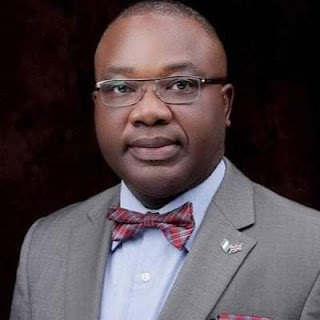 The National Human Rights Commission has advised the leadership of all religious groups in Nigeria to ensure that their adherents observe respect for constitutionally guaranteed rights to freedom of religion and worship to avoid unnecessary situations that could lead to violence.

The Executive Secretary of the Commission, Tony Ojukwu, SAN, made this call over the weekend while reacting to reported cases of alleged harassment and denial of some Muslim female students of their right to wear hijab in school at Offa, Ijagbo and Oyun Communities in Kwara.

Ojukwu however commended the respective authorities for quickly resolving tensions arising in the past over wearing of hijab as was recorded in Nigerian Law School in Abuja, Akwa Ibom’s National Youth Service Corps camp, and University Teaching Hospital Ibadan.

The NHRC Boss recalled Section 38(1) of the 1999 Constitution and several other regional and international treaties which unanimously endorse the right to freedom of religion and worship.

According to the Chief custodian of Human Rights in Nigeria, “It is therefore strange and smarks of intolerance to stop someone from wearing a hijab when freedom of worship has expressly been granted by the Constitution and other relevant legislation”.

Against the foregoing, Ojukwu advised those who needlessly fan the embers of religious intolerance to quickly desist from such behaviour and rather pursue the right to peaceful coexistence where right to education, right to work and right to freedom of religion, etc are sacrosanct, bearing in mind that Nigeria remains a secular state.

Hr emphasized the Court of Appeal Lagos division decision by Justice A. B. Gumel in the case between Lagos State Government and Miss Asiyat Abdul Kareem, Miss Moriam Oyeniyi and Muslim Students Society of Nigeria, which stated that “the use of hijab was an Islamic injunction and an act of worship, hence it would constitute a violation of appellant’s rights to stop them from wearing hijab in public schools”. The Senior Advocate of Nigeria stressed that until this decision is reversed by the Supreme Court, the judgment remains a reference point.

He meanwhile congratulated the Muslim women for commemorating the 2022 World Hijab Day, urging them to be good ambassadors of Islam, saying we need religious tolerance to have lasting peace in our country. 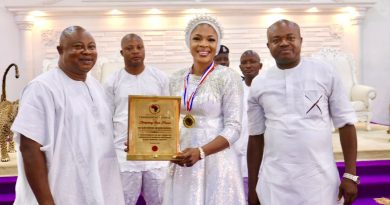 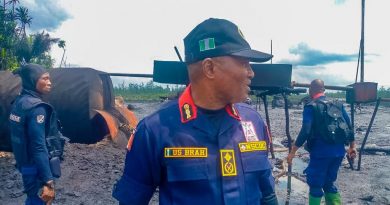