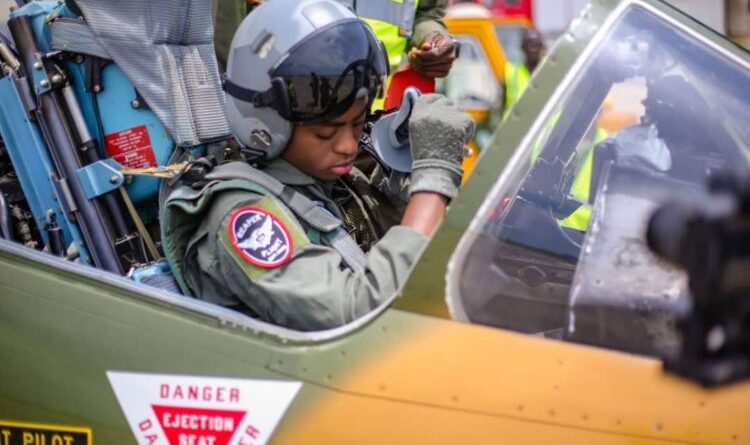 PRNigeria gathered that the terrorists stormed the communities in a convoy of about 100 motorcycles and killed children at Bangi, a community in Mariga local government

A credible local source told PRNigeria that the bandits also rustled no fewer than 250 cattle from their raided villages on their routes.

“These criminals operated ‘freely’ in several communities in the axes of Kontagora, Mariga and Rijau just like they have done severally in the past.

“Aside sacking Argida, Babugadi, Warari, Birnin Boga, Mogola and several villages, they also killed little children at Bangi. Other villagers only escaped by the whisker.

“The bandits rode on motorcycles numbering over a 100. They successfully rustled no fewer than 250 cattle, which they moved to the dense Maonda forest,” he added.

Meanwhile, PRNigeria learnt that a ‘heavy’ surveillance operation has been launched by the Police at forests in the LGs, to ambush the bandits.

A military intelligence office, however, told PRNigeria that it was bad weather that prevented Nigerian Air Force (NAF) attack jets from launching counter-attack offensives against the criminal elements.

“Fighters pilot are being cautioned to be mindful of severe weather conditions due to adverse hazy weather including intensity storm, poor visibility, high turbulence.

“They adhere strictly to the metrological warnings on deterioration of horizontal visibility occasioned by a noticeable advection of dust that come with associated risks and dangers that could harm fighter aircraft during military operations,” the officer said. 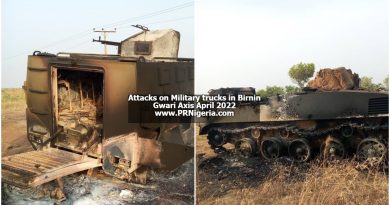