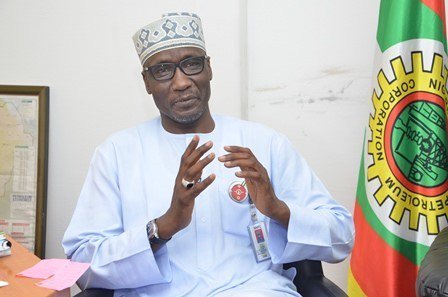 Conference of Nigeria Political Parties (CNPP) has called on the Group Managing Director/Chief Executive Officer of the Nigerian National Petroleum Company (NNPC) Limited, Mele Kyari, to resign after he admitted that ‘adulterated’ Premium Motor Spirit (PMS) from Belgium got into the country undetected and passed the country’s standard specifications with quality inspectors failing to detect the high level of Methanol it contained, first at the point of import in Belgium and at the point of arrival in Nigeria.

The CNPP in a statement signed by its Secretary General, Chief Willy Ezugwu also demanded the ban of all the companies that brought in the adulterated petrol from importing the commodity into the country and their immediate prosecution for economic crimes.

According to umbrella association of all registered political parties and political associations in Nigeria, “it amounts to double speaking for Mr. Kyari to have admitted that “as a standard practice for all PMS import to Nigeria, the cargoes were equally certified by inspection agent appointed by the Midstream and Downstream Petroleum Regulatory Authority has met Nigerian specification”, and at the same time claiming that “usual quality inspection protocol employed in both the load port in Belgium and our discharge ports in Nigeria do not include the test for Percent methanol content”.

“The CNPP is there taken aback on the meaning of “quality inspection protocol” if dectating the level of additives like Methanol is not part of the practice.

“Therefore, by admitting that the petrol passed quality inspection protocol employed in both the load port in Belgium and our discharge ports in Nigeria, Mr. Kyari cleverly shifted blame from the NNPC and the Midstream and Downstream Petroleum Regulatory Authority to the importers having failed in their duties as a company and regulators.

“We therefore demand the immediate resignation of the Group Managing Director/Chief Executive Officer of the Nigerian National Petroleum Company (NNPC) Limited, Mele Kyari, for admitting that the ill-fated cargoes had “quality certificates issued at load port” and at the same time  that the “gasoline complied with Nigerian Specification”, yet the presence of emulsion were later found to have had “particles in PMS cargoes shipped to Nigeria from Antwerp-Belgium,” as he said.

“We call on President Muhammadu Buhari to immediately institute a public probe of the circumstances surrounding the clearance of the cargoes in Nigeria.

“It is time we stopped mouthing war against economic crimes and corruption.

“How can we, as a country, have favourable place in the global corruption index with this kind of doubtful deals, where at one time quality standards were met yet it is unusual to test for level additives in petrol imported into the country?

“Many innocent lives have been lost to kerosene and petrol related explosions in the country with no person or firm held to account.

“It is expedient that all the petroleum companies indicted in this particular deal be banned for life from importing petroleum products into the country and their owners diligently prosecuted”, the CNPP demanded. 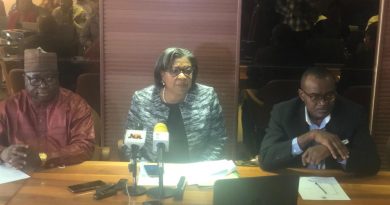 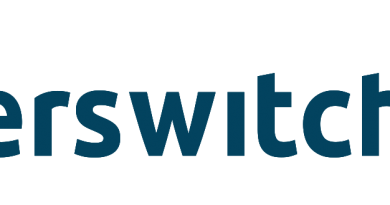