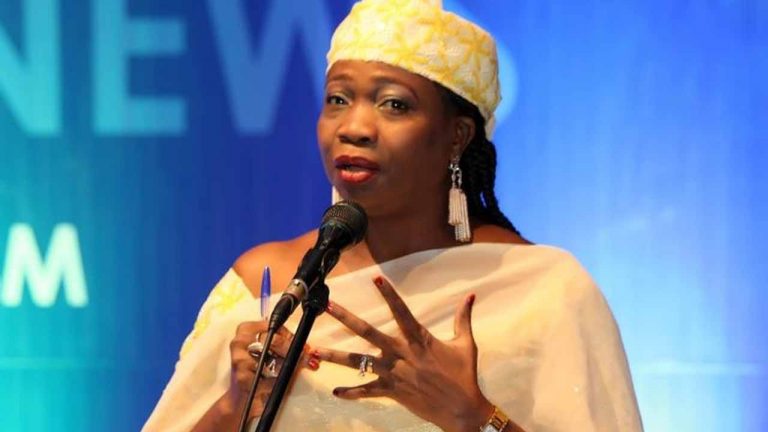 The Chairman/CEO, Nigerians in Diaspora Commission, (NIDCOM), Hon Abike Dabiri-Erewa  in a statement by Mr Gabriel Odu of Media, Public Relations and Protocol Unit of the Commission, congratulated Israel Adesanya for the giant strides by defeating his arch-opponent Robert Whittaker for the second time to retain title.

The NIDCOM Boss described Adesanya’s performance as a true reflection of the resilience, passion, dedication and commitment of Nigerians both at home and in Diaspora.

She urged him to sustain the momentum and win more laurels for Nigeria.

It could be recalled that Israel Adesanya took on Robert Whittaker in 2019 in Melbourne, Australia through a knock-out. 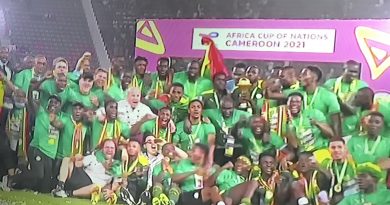 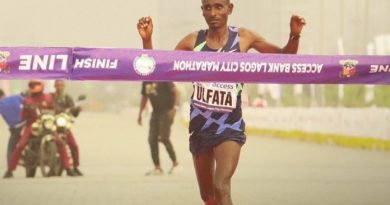 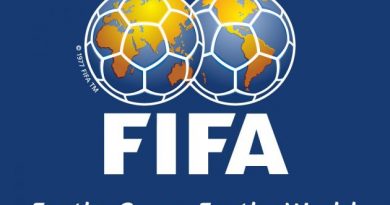