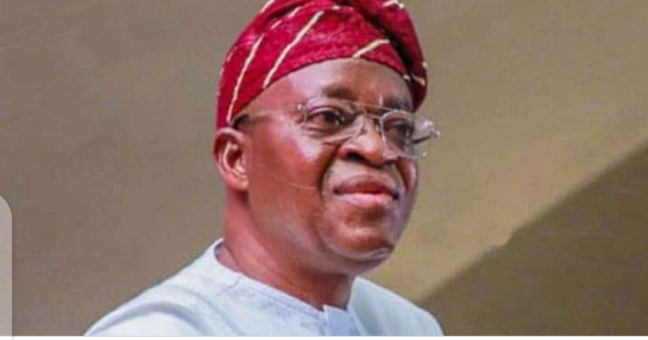 The Bola Ahmed Tinubu Our Choice 2023, a leading political group in the country that is supporting the aspiration of Bola Tinubu for president by 2023, has congratulated Alhaji Gboyega Oyetola, governor of State of Osun, on his victory at the just concluded primary election of the All Progressive Congress (APC).

His Excellency Rt Honourable Adejare Bello, Nigeria’s ambassador to Mexico who is the chairman of BATOC23, said the group is particularly delighted at the huge gap between the governor and the other contestants in the result of the election as released by the party.

“Your victory with a large majority members of the patry in the state has filled BATOC23 with immense joy and we take this opportunity to congratulate you on your well deserved success” he said.

Bello noted that the governor must be highly content with this feat as he has undoubtedly worked very hard to achieve this success. “Your commitment and dedication to the progress of State of Osun in particular and the party in general has helped you attain this recognition,” he said.
“You are the perfect candidate for APC in the state. All your hard work has paid off. The zeal to take the state to the zenith has made your winning the elections more realistic,” Bello said. “The success at the primary election is a great achievement for you as your years of hard work finally paid off. The result truly showed the deserving candidate and the margin by which you won showed the effect of your hard work.”

Bello further said BATOC23 will do everything within its powers to stand by the governor to ensure victory at the July election in the state. 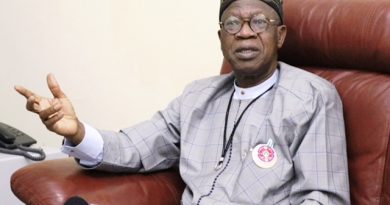 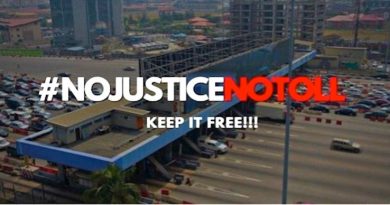