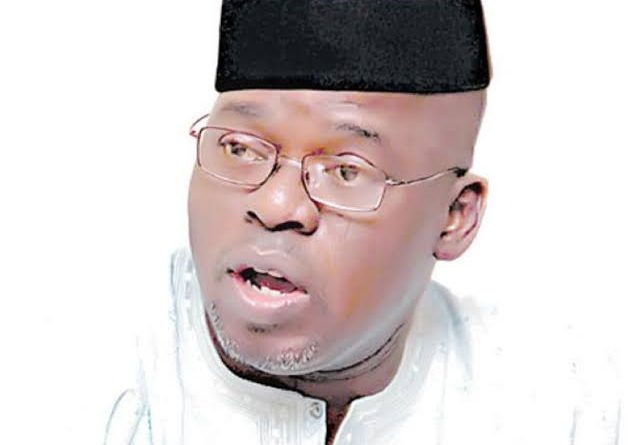 Credible sources said Oni, who left the People’s Democratic Party, PDP, after losing the party’s primary election, has been sending emissaries to Tinubu in the last two weeks.

Oni dumped the PDP for the Social Democratic Party, SDP, and will be contesting the June 18 governorship election under the party.

One of the sources disclosed that Oni reached out to Tinubu’s son-in-law, Hon Oyetunde Ojo on Sunday, pleading with him to assist in convincing the APC national leader to provide financial support for him (Oni) as was done in 2018 when he sought the APC ticket to contest the governorship.

It was also revealed that Oni swore with the Holy Bible while meeting with Oyetunde Ojo, that he will defect to the APC immediately after he is sworn in as governor should he win the election.

Oyetunde Ojo, was said to have been promised the Ekiti Central Senatorial ticket of the SDP has not given any assurance.

Oni is expected to meet Oyetunde Ojo again on Friday, this week. 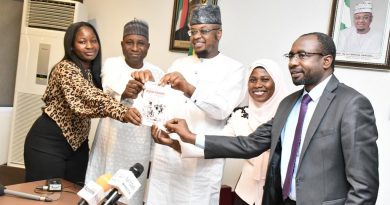