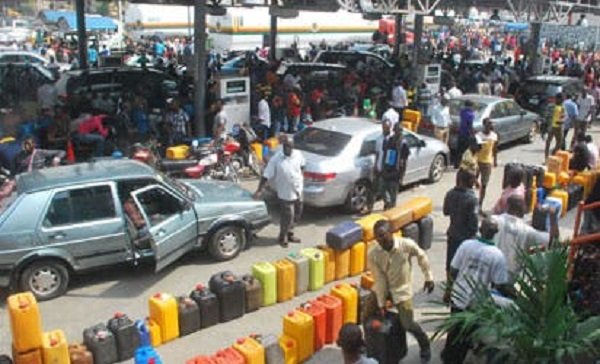 “There are three kinds of lies: lies, damned lies and statistics.” – Mark Twain’s Own Autobiography: The Chapters from the North American Review

The Special Adviser to President Buhari on Media and Publicity, Femi Adesina, has appealed to Nigerians to be patient, noting that the country had gone through the worst stage of fuel scarcity in the past and will therefore survive the current one. He made this known in his article entitled: Knock, knock, who’s there? Posted on his official social media handles last Friday.

He said: “Be patient my soul, thou hath suffered worse than this. There were cases of bad fuel before in this country. We slept for days, weeks on end at petrol stations, queuing for fuel. We survived. We will survive again. Las las.

“I’ve come to knock and ring and tap on your door today, to remind you that it is not all doom and gloom in our country.

At the beginning of the year, I had promised that for the next 12 months, In Shaa Allah, I will once a month X-ray the issues around the forthcoming General Elections in the world’s largest black population and democracy. Kindly note my use of the phrase In Shaa Allah. This is number three, and nine more to go.

The Nigerian President is the minister of petroleum, the president has not addressed, proffered solution to the perennial fuel palavar. The statement by Femi Adesina tells you the thoughts and speaks volumes. These statements of facts tell you that in 7 years this government has not solved this one problem and Nigeria needs a president that can solve it.

You see the Nigerian looks upon Nigeria as a theatre and the entire population representing and manifesting the full spectrum of acts and actors. In this revelry, life is the theatre; the nation is the stage upon which we perform.  The politicians and a few of us are the actors, very often mediocre. When stars appear, it is more often because a play must have a star rather than because the player is possessed of some dramatic genius. We falter and we muff our lines; sometimes our performance takes on an aspect of the grotesque-nobody takes this seriously because it is perceived as being the nature of the play. Our people become the audience.

So, I once watched with bemusement, a deaf and dumb boy who caught his mom with a stranger in bed. When his father came home, the poor young boy was at loss on how to communicate his discovery. After several futile attempts, the boy ceased trying. The father on the other hand patted him, walked into the bedroom and was scolding the wife, he asked her why she was sick, rolling on the bed and could not call for help from the neighbors or the family doctor?

In December 2017 the national daily Guardian had this to report on the then ongoing fuel crisis, “The Federal Government has blamed the ongoing fuel scarcity on increased demand by nations in temperate regions. Addressing State House correspondents after a Federal Executive Council (FEC) meeting at the Presidential Villa, Abuja, Minister of Information and Culture, Lai Mohammed, said: “This is winter period. There is always more demand for refined products from petroleum ‎during winter in the colder countries. This is what we are experiencing now.”

Notwithstanding, he said the Council directed the Minister of State for Petroleum Resources, Ibe Kachukwu and the Group Managing Director (GMD) of the Nigeria National Petroleum Corporation (NNPC), Maikanti Baru, to end the situation before the end of the week.

Mohammed also insisted: “The government has no intention at all to increase the pump price of petrol.”

Consequently, the Assistant Director, Retail Outlets Monitoring, Downstream Division, DPR, Mrs. Ijeoma Otti-Onyeri, who led the team, compelled private depots with products to give priority to Lagos State in order to end scarcity. She ordered that 80% of what was being loaded should be delivered to Lagos.

Meanwhile, Kachikwu at a press briefing in Abuja the following day blamed the fuel crisis on a gap in supply of petroleum products. “There was obviously some level of gap in terms of volume. That gap arises from the fact that NNPC is the only one that is importing products currently. Most of the private sector, who are expected to import, were not able to bring in products. And some of them are pushed back till January. So, you have NNPC trying to fill up 100 per cent capacity.” An explanation that contradicts one earlier given by the same government he serves in.

To an already horror movie, is that, the Petroleum and Natural Gas Senior Staff Association of Nigeria (PENGASSAN) equally issued a seven-day ultimatum to the Federal Government vowing to shut down all oil and gas installations.

It’s 2022, four years later, no headway, from contaminated fuel to price increase and non-availability. Infact it only gets worse as fuel; the commodity has become a souvenir and gift item craved by all. And Femi says las las we go dey okay…

For Nigerians, all these remains tiring, this is a nation that is hungry and not in protest mode. There’s no fuel scarcity but fuel criminality with a leadership that lacks will.

Where are the refineries promised, and all that propaganda of refineries that received budgetary allocations called ‘Turn Around Money’ and were working at various percentile capacities?

As usual no PMS in the fuel stations but unregistered and black marketers all have the commodity. For decades we continue to suffer the Fuel Flogging with all those responsible rationalizing and justifying absurdities. It is even more disheartening when the intellectual effort and voice of elites are at the heart of such theatricals due to ethno-religious cleavages birthed on economic disenfranchisement.

The future of Nigeria is bright and interesting, but scary if we reflect about it. Teachers are illiterates, students can’t go to school because schools are closed down and alternatives unaffordable, the change did not suffice, the current level is bleak…with minds largely impoverished and constantly being rigged along clannish ethnic and regional and religious clandestine routes to 2023.

In a functional society, a working democracy with a strategic plan, a modern mass transit system, which connects cities to towns, workers to businesses and government facilities, in order to foster the productivity of the entire economy would have been a part of the recipe.

Amongst the clowns and gladiators, is there any that can solve the mystery of a gallon of fuel, the current structure and systems are skewed in a manner that we are still likely to be stuck where we are. The hawks are having a field day but each fleeting moment, three facts of life beckon, the rising of sun, setting of the moon and truth—Only time will tell. 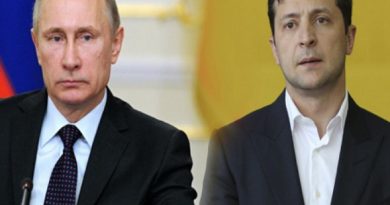 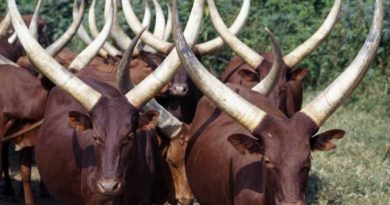