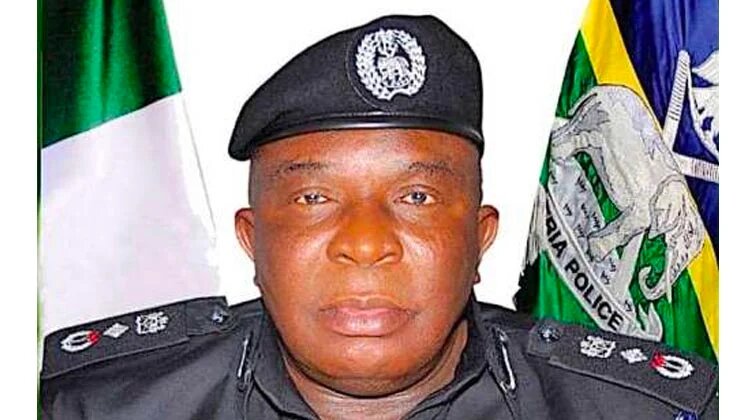 A relative of the deceased, who asked not to be named, confirmed his death to PREMIUM TIMES.

He said Mr Egbunike died Tuesday evening at the National Hospital in Abuja where he had been taken to after falling ill two days earlier.

The police have, however, yet to announce the death and the police spokesperson could not be reached Wednesday morning.

Mr Egbunike headed the panel set up by the police to investigate the embattled deputy commissioner of police Abba Kyari over the latter’s links with the international fraudster, Ramon Abbas, popularly called Hushpuppi. 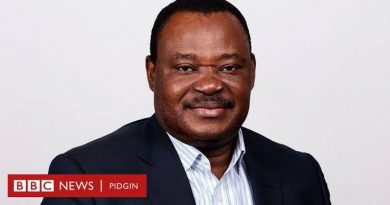 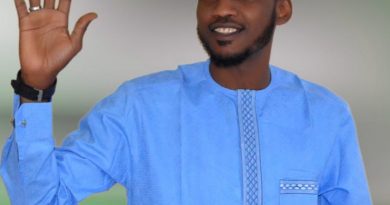 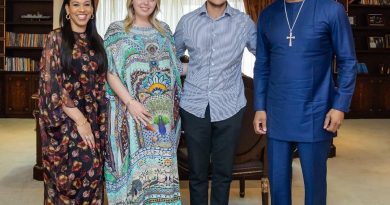