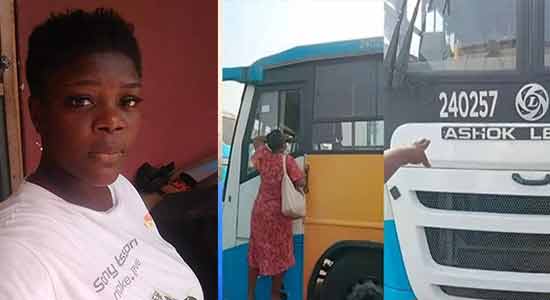 A civil society organization Centre for Social and Economic Rights (CSER) has condemned in the strongest terms the gruesome murder of late Miss Oluwabamishe Ayanwole and calls on the security agencies to ensure justice is served to the memory of the deceased and the society.

In a press statement issued in Lagos on Thursday 10th March, 2022 by it’s executive director Nelson Ekujumi, the group said “We are deeply saddened and dehumanized by the unfortunate and dastardly murder of late Miss Oluwabamishe Ayanwole in circumstances, that we are calling on the security agencies to leave no stone unturned in unraveling and ensure that the perpetrators are made to face the full wrath of the law”.

According to Ekujumi, the Centre for Social and Economic Rights (CSER)  has absolute confidence in the ability of the Nigeria police Lagos State command to get to the root of the matter and ensure justice for the soul of the deceased in particular and the society at large, unlike some irresponsible and reckless insinuations being peddled in the public space by those whose stock in trade is to stoke civil strife and disharmony.

The organization also commended and expressed satisfaction with the bold steps of the Lagos State government and Governor Babajide Sanwo-Olu in being alive to his constitutional oath on the matter and for the firm promise of providing all the necessary support to the security agencies to do the needful in redressing this violation of the right to life of a Nigerian which is a fundamental and constitutional right.

The Centre for Social and Economic Rights (CSER) however called on Lagosians in particular and Nigerians in general to beware of anti democratic and agents of destabilization elements who are trying to politicize and latch onto the unfortunate incident of the gruesome murder of late Miss Oluwabamishe Ayanwole to incite and provoke public unrest in the name of agitating for justice on the matter. Ekujumi said; “The resort to self help in the guise of seeking public attention on a public issue is irresponsible, barbaric, condemnable and criminal”.

CSER then used the medium of the press statement to call on the security agencies to beam it’s searchlight on persons and interests who are trying to incite and cause public disquiet when the outcome of the police investigation into the incident has not been made public and urge it to hold such agents of anarchy responsible for any breakdown of law and order resulting from this unfortunate and condemnable incident.

CSER also commiserated with the family of late Miss Oluwabamishe Ayanwole over the unfortunate incident and wished to assure that it will like every progressive minded patriots and interest, closely monitor developments on the matter so that justice is served just as it appealed for calm and restraint from the family in this trying time. 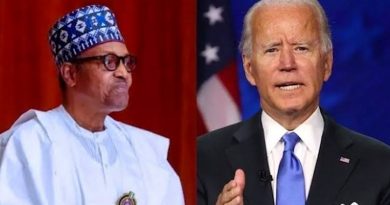