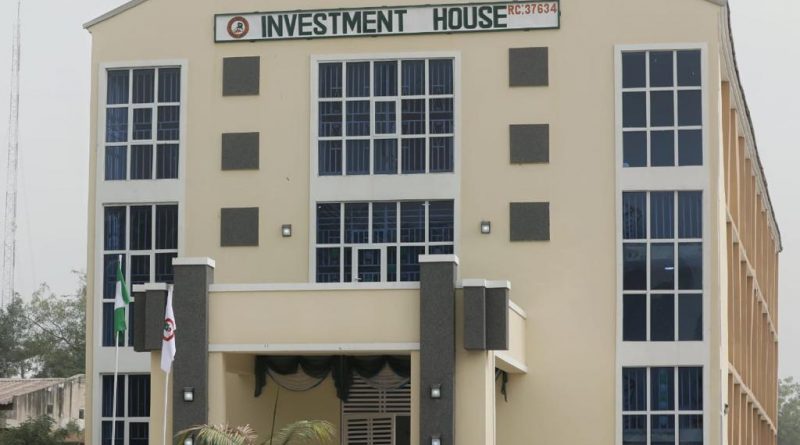 Before now, the company operated in a rented building since it commenced operation in April 1987, making 35 years of being tenants, Mohammed Bukar Umar, Managing Director of the company, said during the commissioning.

The Borno Investment company is fully owned by the Borno State Government, established for the purpose of promoting business opportunities by making “quoted and unquoted” investments within and outside the State to stimulate entrepreneurship and industrial growth from local and foreign investments that contribute towards increasing internally generated revenue for the State.

Governor Zulum in July 2019, appointed Umar as the company’s new MD, and afterwards approved funds for the company to build an investment house to end its years of rent.

The MD explained to Governor Zulum that the Borno Investment company is using the whole of third floor which has offices, board room, library, registry and tea rooms for its operations, while it intends to rent out the first and second floors to corporate companies that will become tenants.

The new investment house is a spacious edifice located around the Post Office, a popular commercial area in Maiduguri.

Meanwhile during the commissioning, Governor Zulum eulogized Managing Director of Borno Investment Company, Mohammed Bukar Umar for what the Governor described as his extreme dedication with integrity.

Zulum promised continued support to reposition the company to enhance the economy of the state for the benefit of citizens. 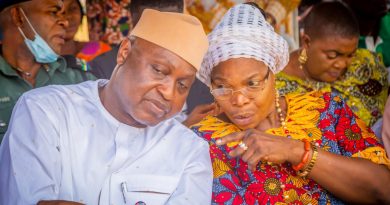 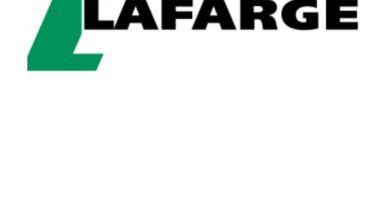 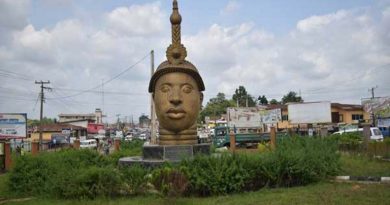