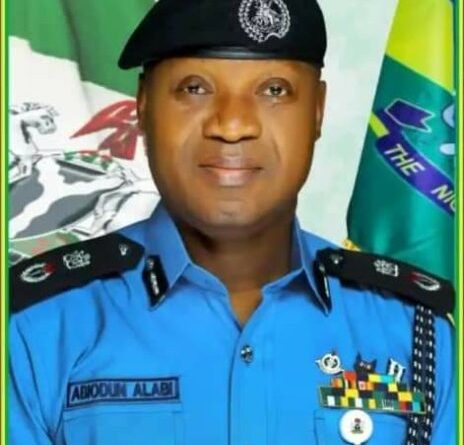 The Commissioner of Police, Lagos State Command, CP Sylvester Abiodun Alabi, has said that the Command has lived up to expectation since he assumed duty in the state on January 24, 2022, stating that during the period under review, the Command foiled 16 armed robbery incidents and arrested 62 armed robbery suspects, among other landmark intelligence policing efforts and breakthroughs.

The CP made this remarks during a press briefing attended by National Association of Online Security News Publishers (NAOSNP), at the Police Command, Ikeja, Lagos, and addressed by the PPRO, CSP Adekunle Ajisebutu, to itemise the efforts of the Command in the last two months, when Alabi took charge of the Command.

He noted that: “Between January 24 and March 1, the Command, due to its proactive strategies and reinvigorated security architecture, foiled 16 armed robbery incidents and arrested 62 robbery suspects

“After diligent investigation carried out, 50 armed robbery suspects were charged to court. Similarly, the Command’s efforts in curbing cultism in the state also yielded tremendous results as no fewer than 104 suspected cultists were arrested. Of this number, 98 suspected cultists were charged to court, while others are currently under close watch.

“A total of 15 vehicles stolen at different locations in the state, mostly those removed from parks, were recovered through painstaking and coordinated investigations carried out by our crack detectives. 60 murder suspects were arraigned in court during the period covered by this brief. 12 suspects were arraigned for rape/defilement. 27 arms, 83 ammunition and 10 other dangerous weapons were recovered.

“The Command has been unrelenting in its efforts to curb the excesses of reckless drivers in the state and as such, different operations, either separately or jointly carried out by the Command’s Operations Department, Taskforce, Area Commands and Divisions resulting in the arrest of 19 drivers for driving against traffic.

“While 436 vehicles were contravened for plying BRT lanes, 316 motorcycles were impounded for contravening restriction order. This order restricts the areas motorcycle riders are authorised to ply.” 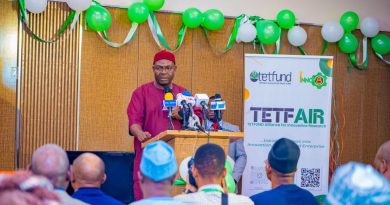 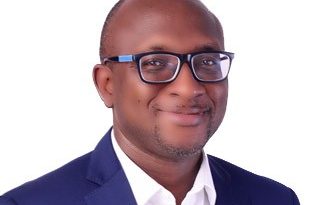