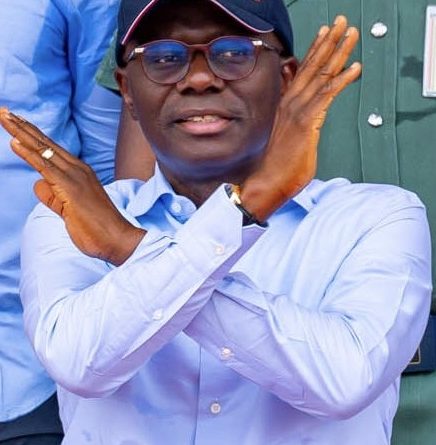 The war against corruption is set to get a big push in Lagos State, with the appointment of a Chairman for the Public Complaints and Anti-Corruption Commission.

According to the state Commissioner for Information and Strategy, Gbenga Omotoso, he stated that Governor Babajide Sanwo-Olu, who signed the law setting up the Commission in April 2021, has appointed Hon. Justice Mojisola A. Olatoregun (Retd), as Chairman.

“The appointment is pursuant to the power vested in Mr. Governor under Section 3(3) of the Lagos State Public Complaints and Anti-Corruption Law, 2021.

Hon. Justice Olatoregun (Retd), has been trained in international fraud and terrorism, cybercrime and electronic evidence, banking fraud, mediation and other courses. She is expected to bring her huge wealth of experience to bear on the job.

“The Lagos State Public Complaints and Anti-Corruption Commission Law 2021 is a testimony to the State Government’s effort towards entrenching accountability in governance and checking malfeasance among officers entrusted with public resources. It is all part of the T.H.E.M.E.S Agenda – the six-pillar development plan of the Sanwo-Olu administration.

“The Commission will be independent in its operations and functions while complementing the efforts of similar Agencies in the police and federal establishment.

“The Anti-Corruption Commission Law is intended to deepen accountability and transparency in the expenditure of appropriated public funds. It is backed by the instrument of law to investigate and prosecute officials of the State Government and registered contractors indicted for economic crimes and financial misappropriation.”

“According to the Governor, the law will further boost confidence in the public to make complaints against public officials for investigation and prosecution.

“Other functions of the commission include: Investigating any allegations of non-performance of any Government contract; making policies for appointments, promotion and discipline of its staff; investigating all financial crimes and anti-corruption cases with regards to the State Government; ensuring transparency in the management of  Government resources; and confiscating proceeds of corruption and financial crime-related offences or property.

“The Commission will engage in public enlightenment campaigns against corruption and financial malpractices. Hon. Justice Olatoregun’s appointment reinforces the commitment of Mr. Governor to eradicating corruption in the public service.” 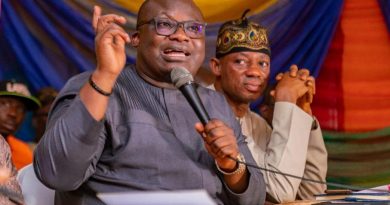 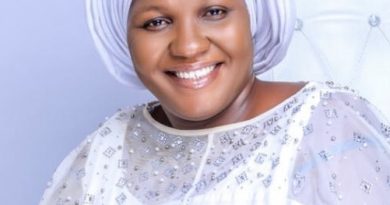