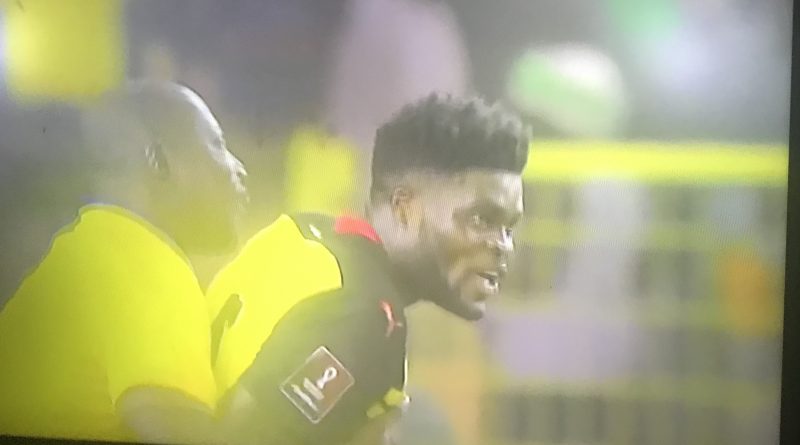 The Black stars of Ghana has defeated the Nigeria Super Eagles in the ongoing World Cup qualifiers on superior away goal.

The Ghanaians after a goalless draw in Kumasi last week forced Nigeria to a 1-1 draw to qualify on superior away goal.

It was as if the god of soccer was against the Super Eagles as all attempts by Victor Osimen failed to translate the needed goal.

The Black Stars opening scoring in the early minutes of the first half, but the Eagles captain, Ekong Williams even score with a spot kick shortly thereafter. 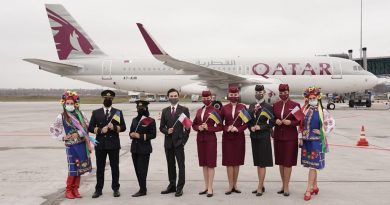 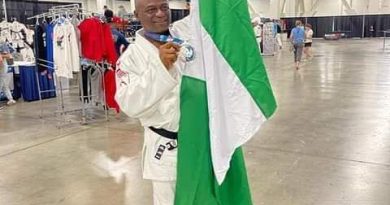 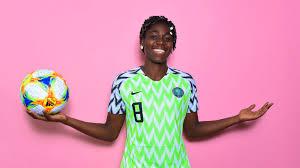