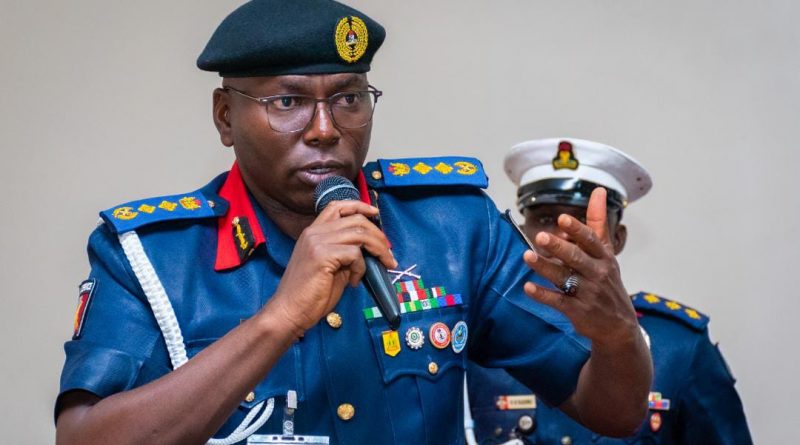 As part of activities to mark this year’s International Women’s Day, the Gender Unit of the Nigeria Security and Civil Defence Corps (NSCDC) has taken sensitization campaign to schools in the FCT and its environs to bring attention to issues such as Gender-based violence, Violence Against Women and Girls, Gender Equality, Reproductive Rights and Kidnapping of School Children who undoubtedly, are future leaders of this great nation.

Speaking at different venues of the campaign, Commandant General, Ahmed Abubakar Audi, PhD, mni, said the Corps as one of the lead agencies advocating and championing the cause of women inclusiveness in the various administrative position in the Corps, is joining others across the globe on international women’s day to commemorate the cultural, political and socio-economic achievements of Nigerian women. The campaign is also to bring attention to issues of prevention and response to Gender Based Violence (GBV) cases in Nigeria.

Audi posited that although, women and girls are increasingly being recognized as more vulnerable in the society, many of them have broken the barriers and shown the world to be effective and powerful leaders in different endeavors of life.

‘’We recognize the courage, resilience, leadership, as well as the contributions and significance of women in a sustainable tomorrow and this has led to the establishment of the Special Female Squad to forestall kidnapping of school children and prevent all forms of Gender Based Violence (GBV) especially against women and young girls’’ CG said.

Represented by the Head of Gender Unit, CSC Alao Ajet Kemi, the Commandant General further stated that” as the world celebrate women in the month of March, we all have to deliberately fight against any form of bias and stereotypes and ensure a level playing ground for the girl child to harness her God given potentials,”.

The NSCDC boss charged women, teachers and students to be security conscious, maintain 24 hours vigilance and report any strange face(s) or suspicious movement in their environment to the nearest security outpost for prompt action.

He added that, although the commissioning of the female squad has brought relative calmness to schools by repelling a number of kidnappings by bandits and restoring peace and tranquility to our schools through 24 hours patrol, there is still need to imbibe the culture of vigilance at all time.

Responding on the presentation of note books by the CG to students, the Principal of Junior Secondary school Pasele, Kuje Area Council, Adelakun John Taiwo, extolled the efforts of the Corps and pledged total support in the war against gender violence and empowerment of the girl child.

Similarly, the Principal, Africa International college Lokogoma, Mrs Lydia Abaga, described the visit as a right step in the right direction, adding that it is impactful, full of security awakening and capable of catching them young to inculcate the spirit of inclusiveness. 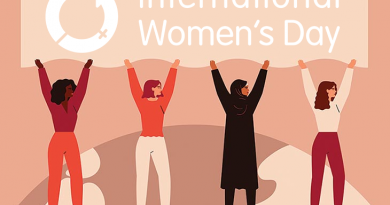 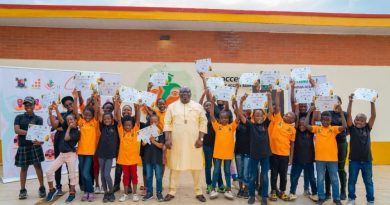