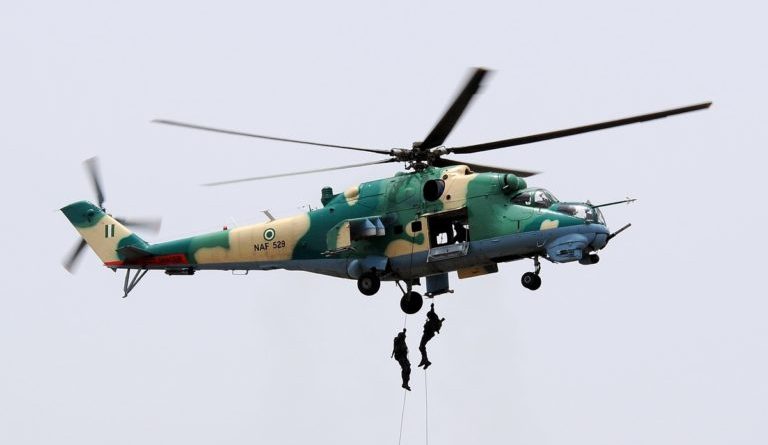 The joint intelligence service has uncovered scores of makeshift facilities and forest settlements, serving as camps for armed bandits and kidnappers terrorising travellers along Abuja-Kaduna highway and train routes.

This is coming as the Nigerian Airforce (NAF) aircraft killed scores on bandit terrorists on Wednesday after obtaining intelligence on their movement.

PRNigeria gathered that after obtaining intelligence on the movement of bandits along the Akilibu – Sarkin Pawa Road, near Mangoro Village, the NAF aircraft engaged terrorists in different waves with rockets while those fleeing were mopped up with canons decisively.

A domestic intelligence operative told PRNigeria that 34 dead bodies of the bandits were so counted during a mopping-up operation.

Meanwhile, an emergency intelligence meeting coordinated by the Defence Intelligence Agency (DIA) after the attack on an Abuja-Kaduna train identified three locations as ‘destinations’ of bandits after most attacks, within the axis.

The locations identified by the intelligence service as bandit dens are in Rijana, Katari and Kasarami. The places have proximity to the Kaduna-Abuja highway and rail lines.

The officer further told PRNigeria that a ‘massive joint security operation’ will commence in the areas, simultaneously with the support of recently acquired Drones.

The source added: “Some of the services have recently acquired sophisticated Unmanned Aerial Vehicles, the drones to improve surveillance and ensure precisions on attacks on targets.

“We anticipate collateral damages in the initial stages of the operation even though we will ensure maximum protection of innocent citizens. Proper identification exercises of people in the areas would be conducted.

The meeting of the intelligence operatives was on the heels of a security parley between President Muhammadu Buhari and Service Chiefs.

President Buhari had given the Service Chiefs a marching order to find lasting solutions to incessant attacks on motorists and train passengers by bandits and kidnappers.

Prior to their meeting with Buhari, the duo of Gen. Leo Irabor, Chief of Defence Staff (CDS), and Lt. Gen. Faruq Yahaya, Chief of Army Staff (COAS), undertook an assessment visit to the scene of the attack by bandits on a passenger train, on Monday.

Meanwhile, the Nigerian Senate has called on the Army and Airforce to, as a matter of urgency, bombard terrorist enclaves, with a view to restoring peace and stability in the country.

The Senators made the demand on the military amid resolutions reached, following a point of order raised on “the continuing attacks on Communities and public facilities in Kaduna State.”

The point of order raised by Senator Uba Sani (Kaduna Central) noted that terrorists have in recent times stepped up attacks on some communities and public facilities in Kaduna State. 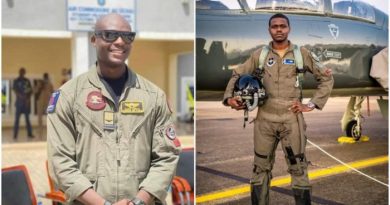 We’ll Investigate The Cause Of Trainer Aircraft Crash—NAF 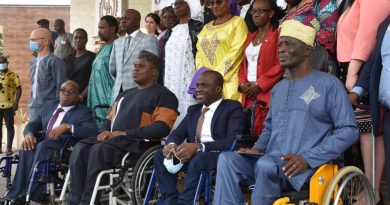 Society Has Further Disabled Us, Lament Persons Living With Disability 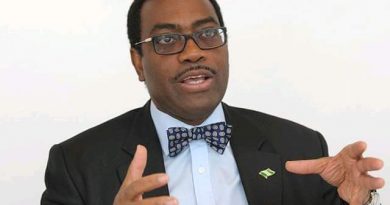