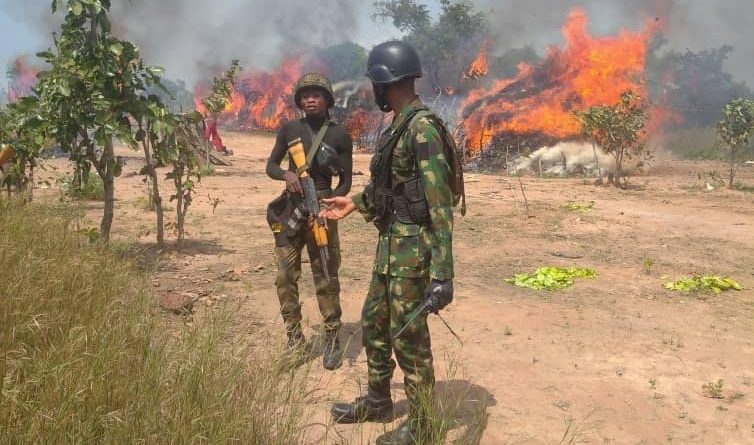 In simultaneous airstrikes, fighter jets of the Nigerian Air Force, NAF, have eliminated over a hundred bandit-terrorists at Sangeko Forest in Zamfara, New Kusawa in Kaduna and Tumbuns in Borno State, PRNigeria reports.

In the Northeast, and after days of intelligence gathering, a ‘spy operative’ of the Nigerian military, told PRNigeria that they discovered that terrorists’ activities in the Tumbuns near Bukar Meram and Kollaram had heightened.

According to the operative, insurgents had converted the location into an important rendezvous point for ISWAP fighters.

He said: “Further intelligence revealed that large stockpile of weapons was concealed in the 2 locations in anticipation of terrorists’ offensive operations.

“Subsequently, NAF aircraft were authorized to attack the locations. In coordination with other platforms, bombs and rockets were simultaneously dropped on the targets, while surviving and fleeing terrorists were mobbed up.”

In the same vein, PRNigeria learnt that troops of Operation Hadarin Daji carried out ‘aggressive bombardments’ when one of its fighter jets sighted over 50 terrorists on motorcycles at Sangeko Forest, in Maru Local Government Area of Zamfara State.

The terrorists, upon sighting the aircraft immediately dispersed in confusion, a military intelligence told PRNigeria, in a phone chat.

He said: “It was however too late as the fighter jets took decisive turns in engaging the terrorists with cannons in successive passes, leading to the decimation of the miscreants and destruction of their motorcycles”.

As for the military operation in Kaduna State, PRNigeria’s investigation showed that an overnight ISR was first conducted between 30 and 31 March 2022, at Kusasu.

The ISR however, revealed four (4) motorcycles departing the location to a slightly forested area Southwards of Kusasu.

Since the coordinates tallied with previous intelligence earlier received that the location is a hibernating point for terrorists, a NAF aircraft was scrambled, PRNigeria further learnt.

After the impact of the strikes, about 33 terrorists’ bodies were counted, while others dispersed in various directions.

He, however, said the objective of the simultaneous kinetic air operations was ramping up the pressure on terrorists’ elements in the North East and North West, with a view to ensuring that relative peace is achieved. 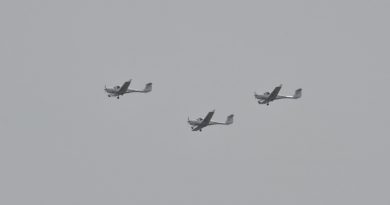 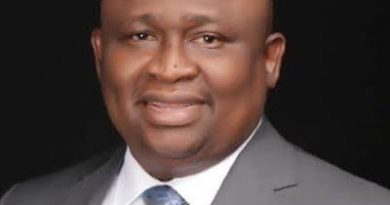