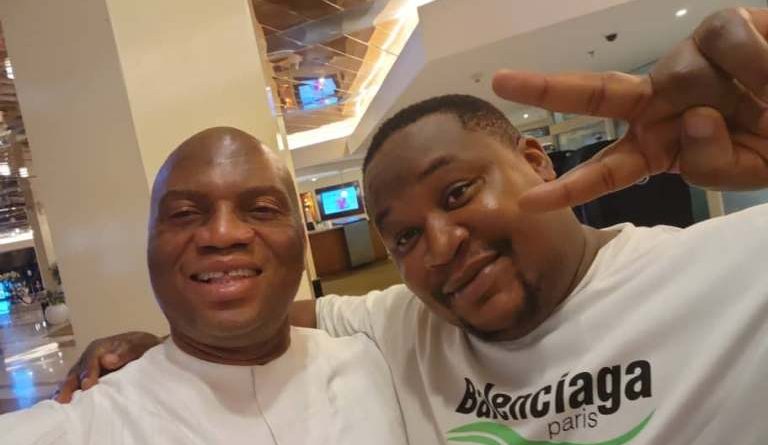 In a statement signed by its President and National Coordinator, Chief Willy Ezugwu, the SERG said “the arrest of the Cubana Chief Priest is part of the deliberate harassment of Igbo sons and daughters for political reasons by the EFCC.”

Arrested at the Lagos airport on Thursday, the Cubana Chief Priest is being quizzed by anti-graft operatives while the agency was said to be on the hunt for his alleged accomplices.

However, the SERG noted that “money laundering and tax evasion allegations against the Cubana Chief Priest were the same allegations leveled against Obinna Iyiegbu, known as Obi Cubana, by the EFCC when he was arrested last year.

“Arrest of rich Igbos is now a fallout of an obvious script being executed by the EFCC as the Commission is now allowing itself to be used as agent of mischief against Igbos ahead of the 2023 general elections.

“When has the EFCC become a tax collector in Nigeria? If there is a tax evasion allegations against the Cubana Chief Priest, let the appropriate tax authorities take him to court.

“The EFCC is fund of arresting  south east business moguls and keeping them in custody to source for evidence with which to nail them each time electioneering activities are ongoing.

“The detain-and-source for evidence tactics now seems to be a policy of the EFCC against South easterners who have continued to struggle to remain in business despite harsh economic conditions in the country.

“It is painful that the South East, which is without any reasonable federal government presence, will have her prominent citizens detained under any pretence for political reasons.

“These are people who have no other means of survival than trading and provision of services since the region was abandoned after the civil war in 1970.

“The SERG hereby demands immediate and unconditional release of Pascal Okechukwu, popularly known as Cubana Chief Priest by the EFCC.

“We warn the EFCC to desist from harassing south easterners on fabricated allegations of money laundering and tax evasion just like they did to Obi Cubana at the pick of the Anambra State governorship election”, the SERG stated. 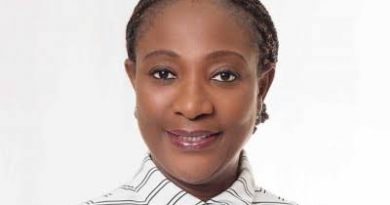 Lagos Blue Line: Why We Spent $45 Million Per Kilometre—LAMATA Boss 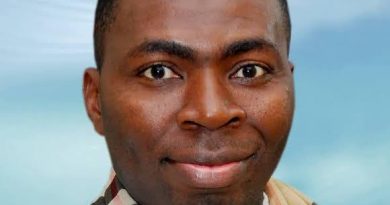