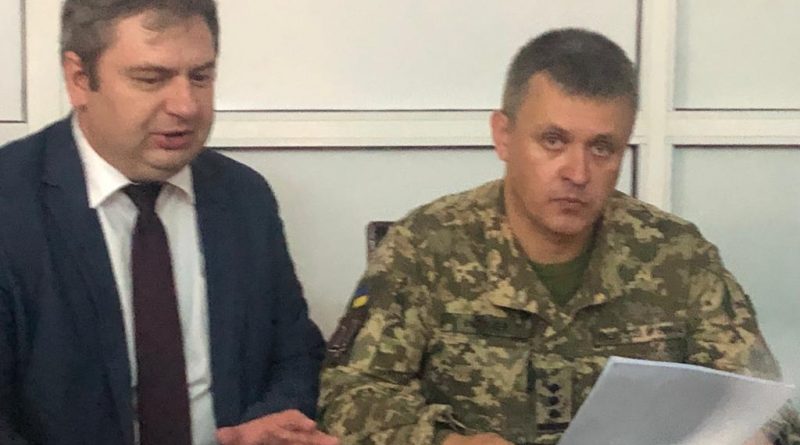 Government of Poland has said over two million refugees from Ukraine including over two thousand Nigeria fleeing the Russia-Ukraine War have been allowed passage into Poland.

A statement on Wednesday by the Embassy of Poland in Nigeria titled: “Poland stands with Ukraine – the spirit of Polish solidarity reborn,” read: “This February Europe witnessed an unprecedented and unprovoked military attack by the Russian Federation on Ukraine. In the wake of the unjustified invasion, Poland, who is Ukraine’s next door neighbor, immediately extended a helping hand to a friendly nation in need.

“Since February 24, Poland opened its borders to over two million people fleeing Ukraine from the Russian aggression. Although most refugees are obviously Ukrainian, there are also thousands of third country nationals who found shelter in Poland. Polish authorities let in everyone irrespective of nationality, race or creed. Many of those who crossed the Ukrainian-Polish border were African nationals, including more than two thousand Nigerians.”

The statement added that: “The government of Poland went to great lengths and undertook every effort to ensure all refugees received meaningful, effective and comprehensive assistance. Meals were distributed at border crossings, transport was provided to receptive points where further assistance and help were provided by local government authorities. Moreover, country legislation was amended to cater for the needs of refugees and facilitate the provision of assistance.

“All refugees are guaranteed free of charge medical care. Poland accepts and helps terminally ill refugees, the physically challenged and orphans. Ukrainian children are given the opportunity to resume learning in Polish primary and secondary schools. All Ukrainian citizens can apply for a Polish national identity number which entitles the holder to benefit from social welfare and medical care and many other privileges on a par with Polish citizens.”

According to the statement, “Poles open their hearts and homes to refugees.
Interestingly enough, it is not only the Polish government that has provided immense assistance, but also ordinary Polish citizens contributed in a tremendous bottom-up response. Individuals, families, neighborhoods and local communities started helping on their own. They brought food, provided transport from the border to every corner of the country, set up information platforms linking up those in need with potential providers of accommodation, clothes, medicine, food etc.

“Accommodation places were created by the government and local governments, but a large number of refugees is hosted in Poles’ private houses. As more and more people arrive the numbers of those willing to help are not decreasing. On the contrary, the assistance given by regular Polish citizens is becoming more effective and structured, sensitive to the changing needs of the refugees. It is worth mentioning that Polish citizens created special assistance platforms dedicated exclusively to assisting African nationals, a large percentage of whom are Nigerians. The support offered includes, for instance, finding accommodation, translation services and free of charge legal assistance for those wishing to remain in Poland.”

The statement further revealed that the Polish government has launched a robust and comprehensive system for provision of humanitarian assistance not only in Poland but also in Ukraine, noting that: “Humanitarian convoys leave Poland for Ukraine on a daily basis transporting medicine, food, clothing and other necessities financed by the Polish government, NGOs and individuals.”

The statement added that: “Poland has contributed 500 000 CHF for humanitarian actions conducted by the International Committee of the Red Cross. All assistance sent to Ukraine is coordinated by the Ministry of Foreign Affairs of the Republic of Poland and the Office of the Prime Minister.”

The statement further said: “The Polish government remains in contact with Ukrainian partners in order to provide the most effective and needed assistance.
In solidarity with other nations.”

In a bilateral level, the statement said Poland has maintained friendly diplomatic relations with Nigeria for the past 60 years, with hundreds of Nigerians choosing to study in Poland each year on a commercial basis, as well as on scholarships sponsored by the Polish government. 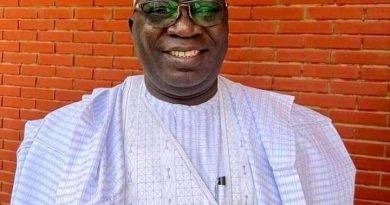 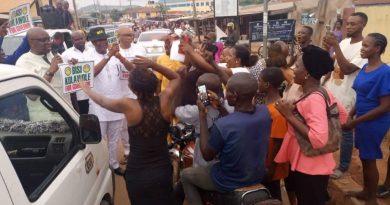