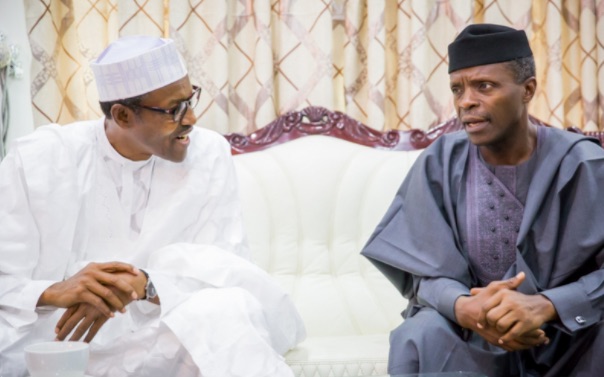 A female group in support of Vice President Yemi Osinbajo’s presidential ambition, S.M.A.R.T Women for PYO, has commended the All Progressives Congress (APC) for the bold step in giving free nomination forms to all women aspiring for various positions in the forthcoming 2023 elections within the party.

The group, which was obviously elated by the action, said it is happy that the new leadership of the party under Senator Abdullahi Adamu, is encouraging women to fulfill their dreams and desire to diligently serve the Country .

In a statement jointly signed by its coordinators, Bunmi Oke and Folake Aina, the women said they were elated that the 35 percent affirmative action long agitated for is gradually coming to fruition.

The group also alluded to the fact that there is already a judicial pronouncement on the matter while noting the Professor Yemi Osinbajo is a woman-friendly administrator, who will not only ensure the proper enthronement of female public officials in governance, but also the private sector if allowed to govern Nigeria.

“It is a welcome development, we are very happy with the news and we hope to take it further into elective offices as it will now allow sincere and genuine aspirants seek elective positions, without fear of financial in capability.

“The ball is now in the court of our women to take advantage of this laudable policy by our women-friendly leadership in the APC.
“We are appealing to all other political parties to toe the line of the APC. We can assure Nigerians that this is a just a tip of the iceberg, by the time PYO assumes the mantle of leadership, he will ensure that women take their place of pride. There will be justice, fairness and equity.
“There is already a court decision on the matter, the ruling should be respected by all sundry”, the statement concluded. 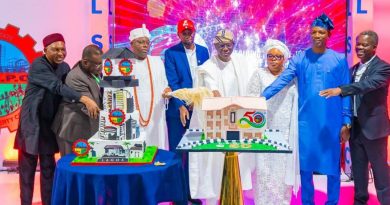 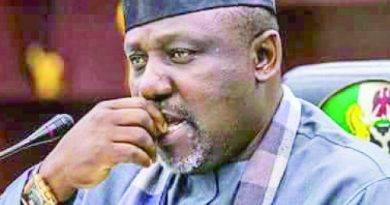