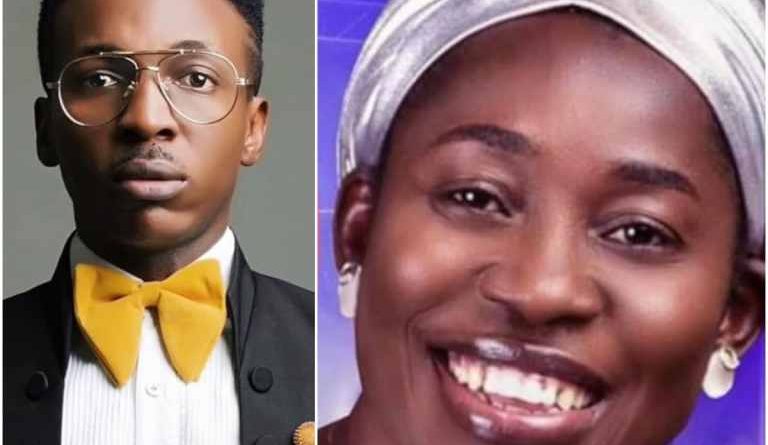 Controversy has continued to trail the death of Gospel singer, Osinachi Nwachukwu.

While it was reported that she died of throat cancer, some of her friends are insinuating that she was a victim of domestic violence.

Taking to the social media network Facebook, Frank Edwards said an unreasonable human put off her shining light, reacting to Osinachi Nwachukwu death. It was alleged on Saturday that her husband abused her and was hospitalized before giving up the ghost.

Frank Edwards wrote, “So that Unreasonable human being finally put off a shining light.

“I won’t say much now, I’ll let the former NDDC director (AUNTY Joy) who did everything possible to stop this from happening talk 1st, but it still happened. We tried to stop this,” he added. 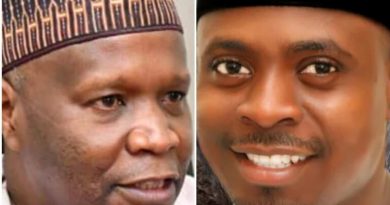 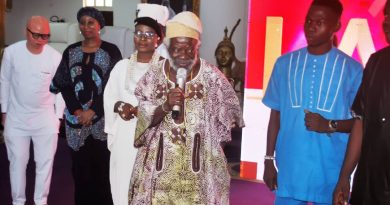 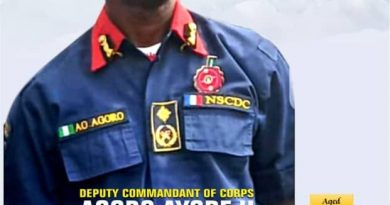