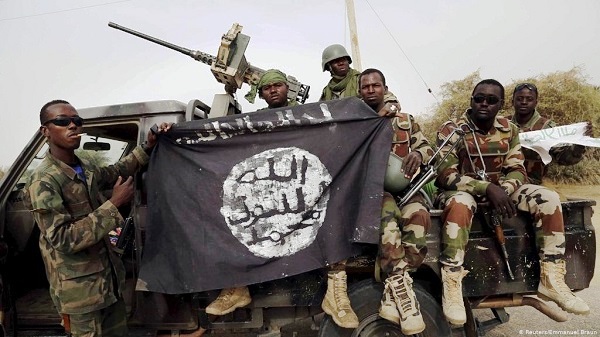 The Pan-Yoruba socio-political organization, Afenifere, has challenged President Muhammadu Buhari to translate his vow to ‘clean up the mess in Nigeria’ into reality.
The President, while receiving the new Executive Council of the Institute of Chartered Accountants of Nigeria (ICAN) in his Aso Rock office, Abuja, on Friday April 8, 2022, had restated this vow according to a statement signed by his media spokesman, Mr. Femi Adesina.
In his words, “Having served as a military Head of State, and returned to politics to serve as a president, after losing three elections, I have seen the system of accountability in the country, and the mess to be cleaned up,” Buhari said. The ICAN team was led by its new president, Mrs. Comfort Olu Eyitayo.
In a Press Released by Afenifere national publicity secretary, Comrade Jare Ajayi, the organization commended President Buhari for admitting that there are undesirable situations in Nigeria that need “to be cleaned up”. Afenifere however regretted that it took the President about seven years in office to appreciate ‘the mess’ that needs to be cleaned up in the country.
The body agreed with Mr. President that by the virtue of various positions he has held including being Head of State and the fact that he contested for the presidency before winning the fourth time ought to make President Buhari to do far better than what Nigerians have gotten so far from his administration.
Reports from various parts of the country posted an unprecedented level of insecurity, direct attacks on security formations and camps of the Internally Displaced Persons (IDPs) as well as actual occupations of some areas by terrorists especially in the northern part of the country. The recent invasion of Kaduna airport and the attack on Abuja-Kaduna bound train by terrorists are things that bring not just shame to the country, but engendered deadly fear in the hearts of an average Nigerian.
The level of insecurity was compounded by the unprecedented high cost of living, collapse of social welfare, malfunctioning infrastructure, high level of unemployment, crime and hopelessness.
While it is noteworthy that President Buhari conceded that there is ‘mess’ that needs to be cleansed up, such expression ought to come from an in-coming administration and not from someone who has been in the saddle for about seven years – out of the maximum eight years that he can spend in the office.
Since the efforts the administration has been making all these years have not yielded the desired fruits especially in the area of security, it is incumbent on the President to call on retired security officials to come and support those who are still in the service. Those to be recalled should include the retired soldiers, police and security officers of various hues. State police should also be allowed forthwith.
In the same vein, the federal government should make use of the abundant human resources with which the Almighty blessed this country by allowing knowledgeable Nigerians to have inputs into the running of the country. The present attitude of ‘we know it all’ as being exhibited by government officials cannot solve the problem which the President identified just as the intolerance to suggestions from well-meaning Nigerians on the part of government officials is at variance with the ‘accountability mantra’ that President affirmed while hosting the ICAN leadership on Friday.
Ajayi added that the tendency by those in government to regard the calls by well-meaning people and organizations to change for better as hate speech is not helping either the government or the country.
“It is not too late in the day to reverse the nation’s vehicle which appears to be heading towards the precipice. Greater respect must be given to the rule of law, justice must be allowed to prevail just as no group or entity is preferentially treated at the expense of others in the country.
Indeed, to confirm that President is really determined to ‘clean the mess’ particularly in the area of security, willing states should be allowed to have their own state police just as government should show more commitment to education by respecting agreements reached with ASUU and other unions so that our youths can return to their schools. 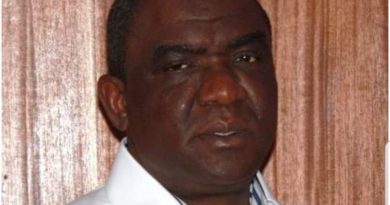 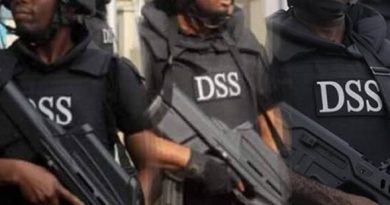 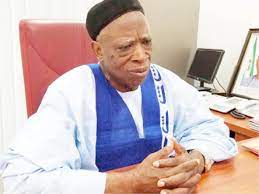