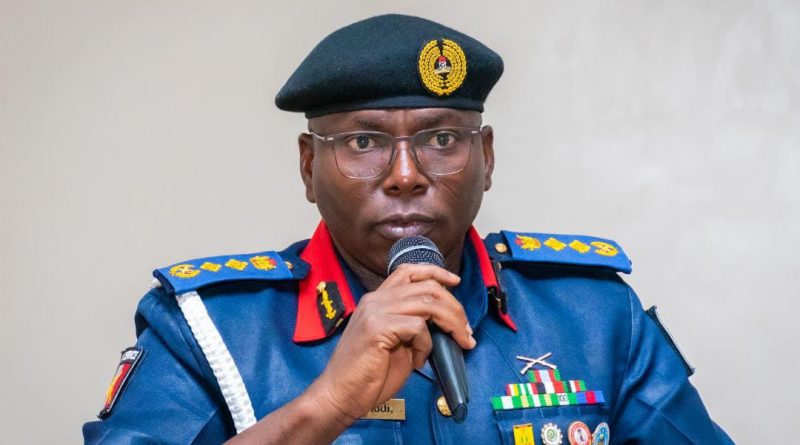 The Nigeria Security and Civil Defence Corps (NSCDC) has deployed officers and men across the nation to suspected flash points to conduct raids and beef up security during the Easter celebration.

A statement on Wednesday by the spokesman of the Service, Olusola Odumosu said ahead of the Easter celebration, the Commandant General of Nigeria Security and Civil Defence Corps, Dr. Ahmed Audi has ordered massive deployment of personnel from State Commands, Zonal Commands and the National Headquarters to suspected flash points to conduct raids and beef up security in places of worship, recreational facilities, markets, shopping malls, parks and gardens, other densely populated areas and Critical National Assets and Infrastructure to guard against unwanted activities of criminals whose intention is to sabotage government’s efforts and cause mayhem as Christians commemorate the crucifixion and Resurrection of Jesus Christ.

The Commandant General, said the action became necessary in view of security threats occasioned by the activities of bandits and criminals, adding that, it is imperative put in place new security measures to forestall any breach of peace at this time.

He re-affirmed that the Corps will not leave any stone unturned in making sure that its mandates are meticulously carried out to the satisfaction of all citizens, reteriating that, his personnel have been directed to be on red alert to look out for miscreants and mischief makers who would want to take advantage of the celebration to unleash terror attacks on innocent Nigerians and foreigners living in the country.

He noted that the activities of terrorists, bandits, kidnappers and other similar groups in the country potend serious dangers for the country, hence, the need for more drastic strategic action in order to prevent the manifestation of various threats being unleashed by the enemies of the country.

The Commandant General charged the Zonal Commanders and State Commandants to ensure that the presence of the Corps is felt in every nooks and crannies of the nation and further directed full implementation of the Critical Infrastructure Protection Strategic Action Plan of the Corps in preventing a repeat of attack on humans and the nation’s critical national assets and infrastructure as experienced recently.

Audi said the Easter period is one that calls for sober reflection and therefore called on all Nigerians especially christians to reflect on the sacrifices that Jesus Christ made on the cross of Calvary and emulate him by being each others keeper in order to preserve our collective patrimony and the sanctity of human life.

Audi charged State Commandants to include the Private Security Operatives in the security arrangement and warned that “as the private security guards man shopping malls, churches, recreation centers and others places with high influx of people, make sure you sensitize them to be extra vigilant and ensure they conduct thorough search on every moving objects or items as well as all individuals going in and out of such places and promptly alert security post around for immediate intervention if need be.”

He warned that bandits and criminals are on the prowl looking for where to cause mayhem and only a porous security arrangement would allow them to infiltrate any premises or environment to perpetrate their evil acts.

He called for support from members of the religious and traditional institutions, the local communities and members of the public, tasking them to report any suspicious movement or activities of individuals, groups or persons to the nearest security post.

The Commandant General also charged parents and guardians to be mindful of their wards and engage them positively so they do not fall prey and be used as tools in the hands of criminals.

Meanwhile, the CG felicitated with all Christians on the Easter celebration, assuring that the NSCDC in synergy with other security agencies will work tirelessly towards a hitch-free celebration. 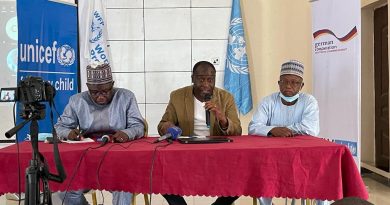 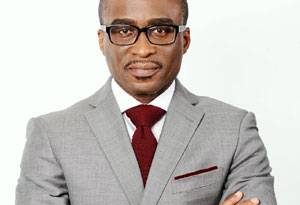 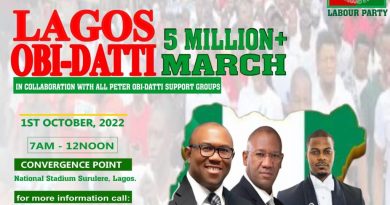