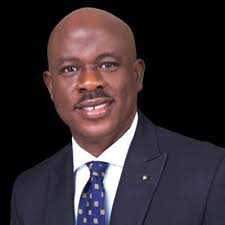 A chieftain of the All Progressives Congress and frontline Senatorial aspirant for Lagos West Senatorial District, Senator Musiliu Olatunde Obanikoro has tasked Nigerians, especially Christians to further reflect on the ideals of Easter through increasing sacrifice of love so as to advance national development.

This was just as he stated that development and growth could only occur in the nation when all tribes and tongues unite and speak with one voice; thereby promoting and strengthening the foundation of love, peace and harmony in the country.

The 2-time Minister stated this in his Easter message via a statement by his Special Assistant, Sulaimon Adebiyi.

Obanikoro stressed that Easter remains a period of fresh beginning, love, renewed friendship and forgiveness, adding that the period exemplified the ultimate sacrifice made by Jesus Christ to save mankind from eternal death.

Urging all well-meaning individuals to reach out to the downtrodden as they deepen their faith, the Senator called for more prayers as the nation approaches the electioneering period. 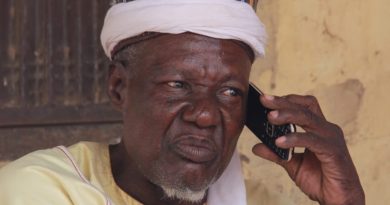 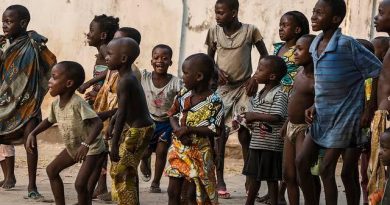