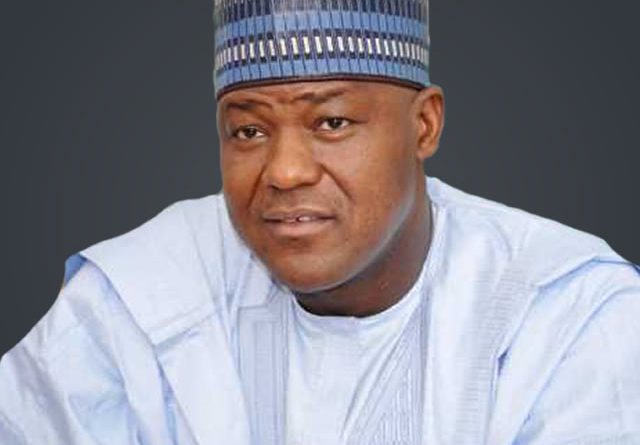 A Federal High Court in Abuja has sacked former Speaker, House of Representatives, Yakubu Dogara from the National Assembly and declared his seat vacant.

Mr Dogara, who represents Bogoro/Dass Federal constituency of Bauchi State, was the Speaker of the House of Representatives between 2015 and 2019.

The judge, D.U. Okorowo, on Friday, ruled that Mr Dogara’s defection from the Peoples Democratic Party (PDP) to the All Progressives Congress (APC) was wrong and meant he should vacate the legislative seat.

His frosty relationship with his state governor, Bala Mohammed, was one of the main reasons he ditched the PDP which he joined less than five years ago.

Mr Dogara had on July 24, 2020 dumped the PDP and returned to his former party, the APC.

Mr Dogara had earlier in 2018 dumped the ruling party for the main opposition platform after having political confrontation for about two years with the then governor of Bauchi State, Mohammed Abubakar.

In a letter of resignation addressed to the Bogoro ‘C’ Ward Chairman of the PDP dated July 24, 2020, Mr Dogara cited a breakdown of governance in his native state of Bauchi under the administration of Governor Bala Mohammed whom he said he helped installed as a governor in 2019.

The former speaker said he could not successfully ask questions about those issues without being accused of disloyalty if he were to remain in the PDP.

He argued that if he abdicated this responsibility of telling the truth to power in Bauchi State, having done same under the administrations of former Governors Isa Yuguda and Mohammed Abubakar, he would be the most irresponsible and unprincipled politician in Bauchi State.

Mr Dogara was elected speaker on the APC platform in 2015. He decamped, alongside dozens of other lawmakers, to the PDP in the build-up to the 2019 general election.

He won his re-election as a lawmaker on the PDP platform but did not contest the speaker’s position as the APC won majority seats in the parliament.

After his meeting with President Buhari on July 27, 2020, the head of APC’s interim management committee, Mala Buni, who also attended the meeting, said the president was pleased with Dogara’s defection. 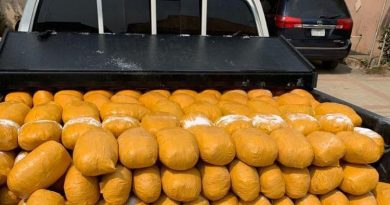 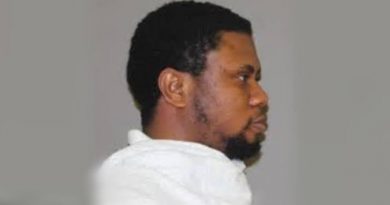 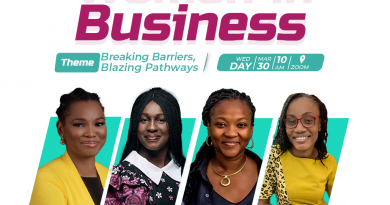