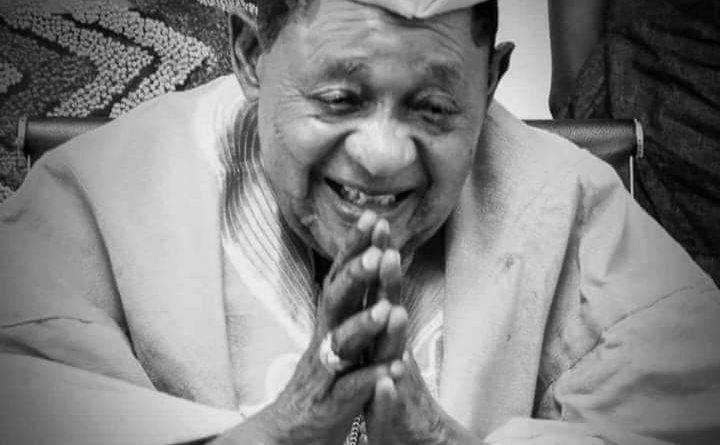 Dr. Fayemi said the departure of the revered monarch has created a big vacuum in the traditional institution in Oyo State in particular and Yoruba land in general.

The Governor, in a statement by his Chief Press Secretary, Yinka Oyebode, said the late Oba Adeyemi was a bridge builder, a patriot, courageous leader, who contributed to the unity of Nigeria in his lifetime.

He noted that the late Oba Adeyemi was an authority in history and blessed with a sharp memory which added value and class to his royal duties and day-to-day interaction with people from different walks of life.

Dr. Fayemi said the deceased was a distinguished first class Oba, who brought dignity, respect and glamour to the traditional institution and made it relevant in the quest for a better society.

He said the late royal father operated an open door policy and always made his wise counsel available to political leaders irrespective of their party affiliations.

Describing the deceased as a man of many parts, the Governor noted that the late Oba Adeyemi never disappointed in the performance of his royal duties and other roles he was privileged to have played which spanned sectors like administration, politics, education, religious, sports, among others. He added that Oba Adeyemi earned much respect and accolade for his ability to speak truth to power, without playing to the gallery .

The Governor further credited the departed Oba with defending the culture and traditions of the Yoruba race which he did with panache and passion throughout his reign.

Dr. Fayemi commiserated with the family, friends and associates of the deceased urging them to be consoled by the good legacies he left behind and the positive impact he made in his lifetime.

“I, on behalf of the Government and good people of Ekiti State, commiserate with the Adeyemi family , the Alaafin – in- Council, the people of Oyo town and the Government of Oyo State on the passage of our highly reverred Kabiyesi, Alaafin Oba Adeyemi. We pray that the Lord will grant the family the fortitude to bear the irreparable loss.” 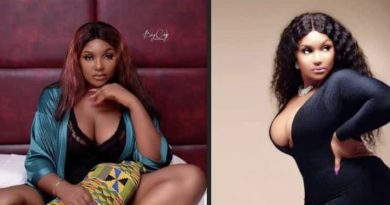 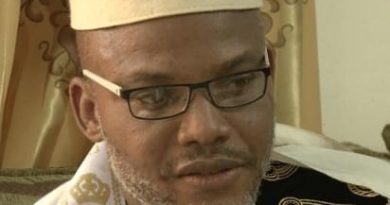 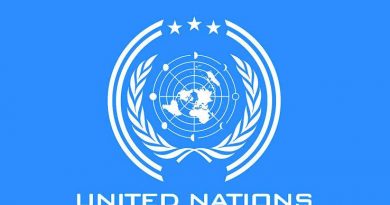