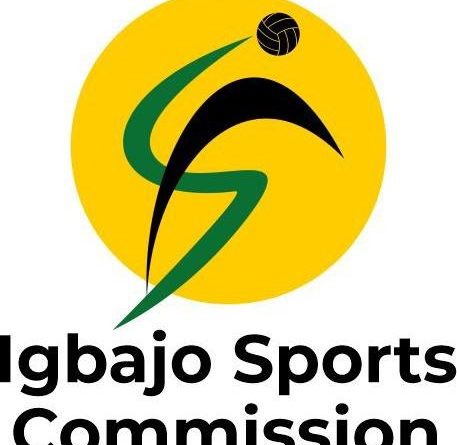 Sola Fanawopo, the President of the Igbajo Development Association (IDA), who directed the Igbajo Sports Commission to immediately commence the registration of the club announced that Arc. Dayo David Adegbite is the Chairman of the club.

The establishment of the club follows the successful conclusion of the Dayo Adegbite Football Marathon Championship among the five quarters in Igbajoland which Ogbon Oke Oja won. The five quarters that took part in Nigeria’s first football marathon tournament are Iloro, Oguru, Isao, Atiba, and Oke-Oja.

FC Barcelona is owned by its registered members and supporters and does not follow the private models of ownership followed by many clubs in the English Premier League. Like a few other clubs in Spain, Barcelona follows the socio system of ownership and is entirely owned by the fans of the club.

Mr. John Adewole Titilawo, the Chairman of the Igbajo Sports Commission disclosed that the commission has shortlisted 30 players from the Dayo Adegbite Football Marathon Championship to form the bedrock of the Igbajo United Football Club.

He promised that the football club would be professionally managed for the benefit of the Igbajo community. 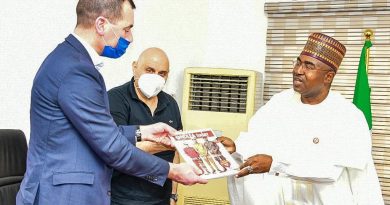 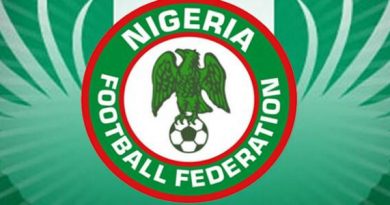 How Gusau Emerged As NFF President 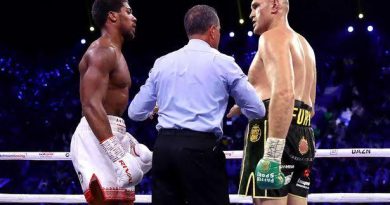 Tyson Fury To Antony Joshua: I’ll Fight You For Free If….