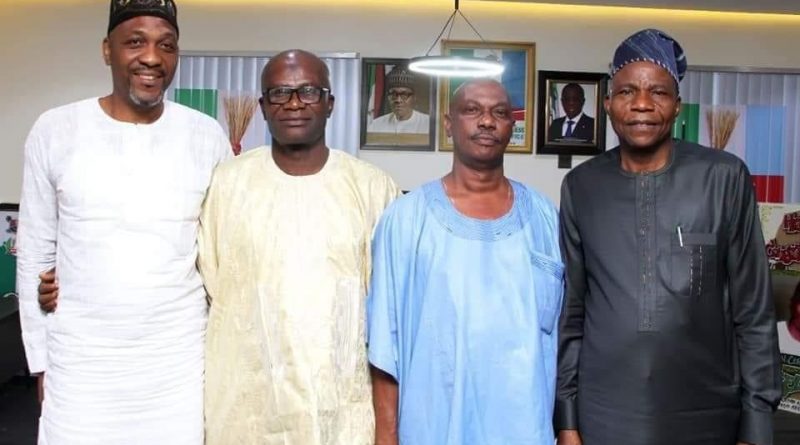 Last week, the sacked Chairman of the Lagos4Lagos movement, Prince Sunday Ajayi made the headlines for all the wrong reasons. Yesterday, in total vindication of allegations leveled against him, he made an official return to the APC.

Recall that Ajayi was fingered as a seedy mole and a double agent who, had been holding clandestine meetings with emissaries of the APC to sell information about the movement. Clearly on an assignment, Ajayi also made botched attempts to rally members of the Lagos4Lagos movement back to the APC, and consequently, the Lead Visioner of the movement, Dr. Abdul-Azeez Olajide Adediran (Jandor), sanctioned the recommendation of the Apex body of the movement for his immediate sack.

Though Ajayi’s response was a watery denial, however the very next day after his sack, he replaced the PDP flag hoisted at his home with that of the APC and still made a failed last-minute attempt to sway members to join him back to the APC.
Many grounded politicians and known associates of the disgraced ex-Chairman have described him as a serial traitor whose only loyalty is to his pockets. To them, Ajayi’s misdemeanor is not surprising as a dog will always return to his vomit, just as a fool repeats his folly and a washed pig returns to the mud.

The Lagos4Lagos movement remains intact and integration within the PDP structure continues while the focus on sending the APC packing in Lagos come 2023 is unwavering. 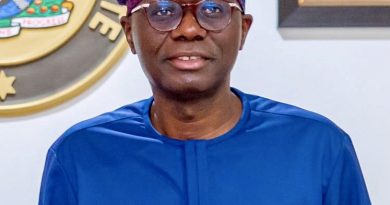 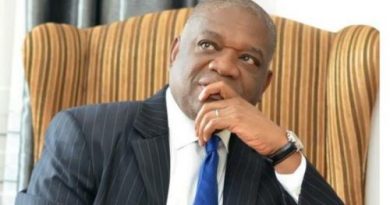