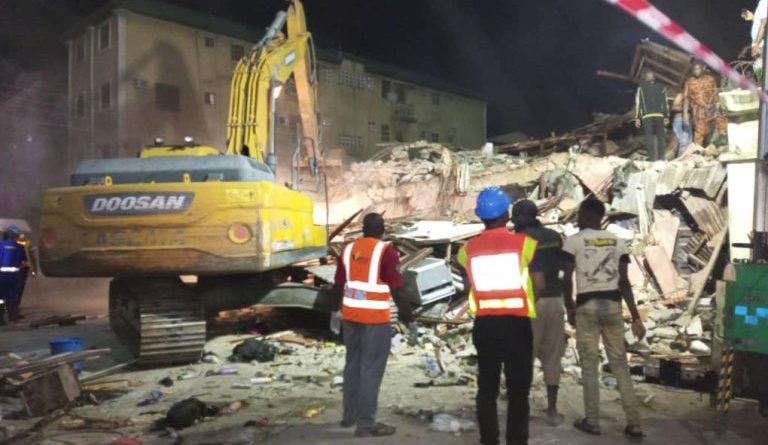 A mother and her child have been confirmed dead from the collapsed three-storey building at Ebute Meta, Lagos, as at Monday morning, as death toll has risen to five, officials of the National Emergency Management Agency (NEMA) have said.

The number of rescued occupants remained 23.

Rescue operations are ongoing at the site of the incident in search of four of the remaining occupants of the building.

Farinloye said nine of those rescued alive have been treated and discharged.

“They returned to the scene, but have been  taken away for proper custody while psycho-social and post trauma counselling are being arranged for them by the Nigerian Red Cross,” Farinloye said. 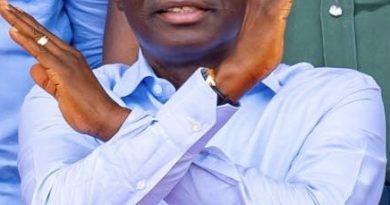 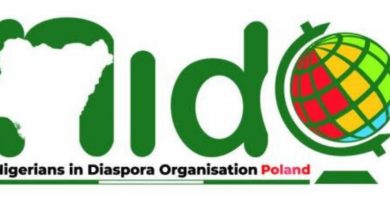 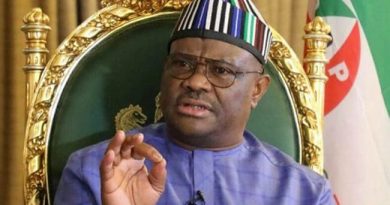