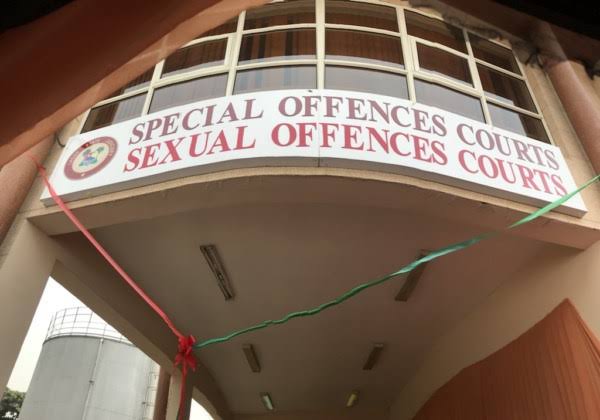 For raping his friend’s 12-year-old twin  daughters, 54-year-old Pastor Michael Oliseh will spend the rest of his life in prison.

This is the judgement of an Ikeja Domestic Violence and Sexual Offences Court on Wednesday.

Justice Abiola Soladoye in her judgement frowned at the breach of trust of the assistant Pastor of the Anointed Chosen Vessel Ministry in Okota, Lagos, as a “serial rapist” who took delight in defiling his friend’s daughters.

According to her, the prosecution had convincingly proved the charges of defilement against Oliseh beyond any reasonable doubt.

The judge held that the convict’s action is unbecoming of a Pastor, very disloyal and untrustworthy for abusing daughters put in his care.

She added that the convict should have his name entered in the Sex Offenders Register of the Lagos State Government.

“The need for responsible parenting cannot be overemphasised,” the judge said.

According to the prosecution counsel, Mrs Olufunke Adegoke, Oliseh committed the crimes sometimes in November 2017 in Ago, near Okota, a suburb of Lagos.

She said that the defendant defiled the survivors after their father had entrusted them in his care and travelled to the village for a burial.

She said that Oliseh then threatened the survivors that their father would become jobless if they told anyone about the sexual encounter.

According to the prosecution, Oliseh was caught by one of the neighbours after he had chased one of the survivors in the compound and dragged her with her pant. 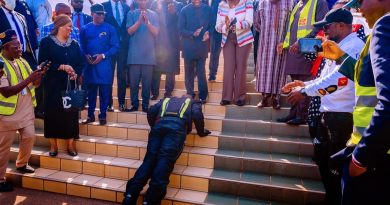 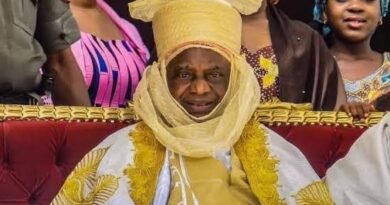