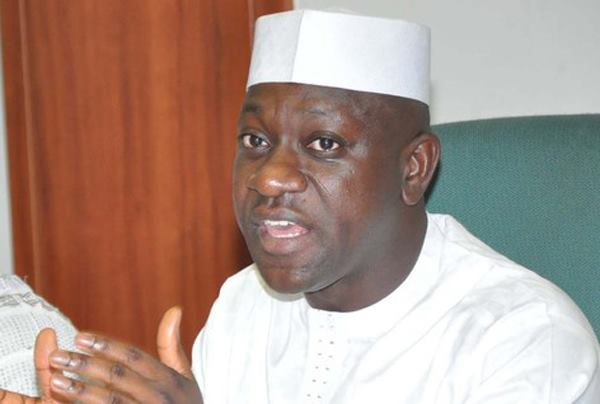 Jubrin In a tweets said he’s through with the APC and would announce his new party in the next 24 hours.

He has however met with the  national leader of the New Nigeria People’s Party, NNPP, Musa Rabiu Kwankwaso.

He is expected to announce his movement to the NNPP soon.

It will be recalled that Jubrin has been having a running battle with Governor Abdullahi Ganduje of Kano state. 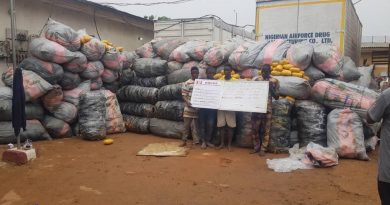 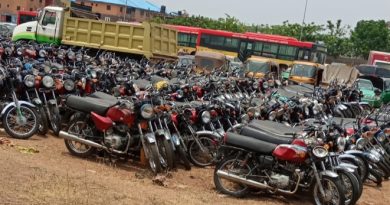