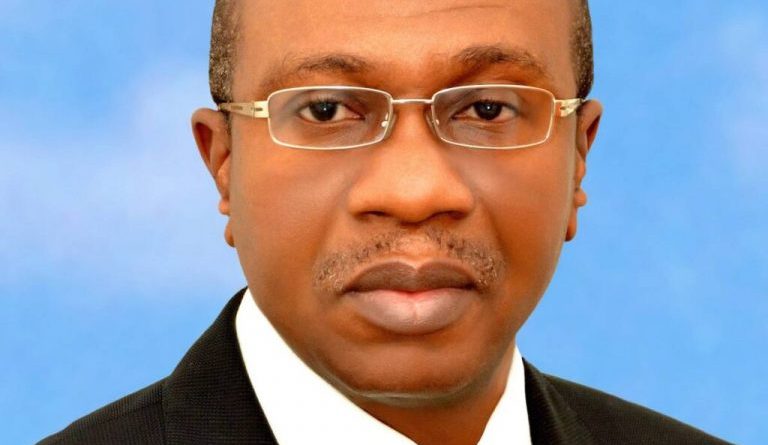 A coalition of Civil Society Organisations, CSOs, on Tuesday called on President Muhammadu Buhari to immediately sack his Ministers who have picked up nomination and expression of interest forms of the All Progressives Congress (APC).

Leading all other members of the coalition to a press conference in Abuja, the Chairman of Civil Society Legislative Advocacy Centre, CISLAC, Auwal Musa said the Federal Government should expect a mass protest called out by CSOs across the country to protest the desecration of the nation’s electoral process by some top politicians in the APC.

Particularly annoying according to the CSOs was the action of the Governor of the Central Bank of Nigeria, Godwin Emefiele, who they alleged have been dilly dally with his aspiration using pseudo groups to collect the nomination and expression of interest forms and equally seek the interpretation of the court on his qualification to keep his job at the CBN while pushing for his presidential aspiration.
on securing the presidential ticket of the All Progressives Congress, APC, ahead of the 2023 presidential elections.

Musa, lamented that the CBN governor action was an indication of how low we have sunk as a nation, and nothing short of lawless in our polity.

He called on President Muhammadu Buhari to investigate and sack all ministers and political appointees refusing to resign after purchasing the forms to contest elections.

He equally asked the presidenti to take the little time he has left to salvage the country’s battered image.

He said: “This government still has a chance to salvage its battered image. The government needs to apologize to Nigerians for deceiving them. This administration sold an empty moral capital to the people! Today, it has shown itself morally bereft.

“Second, there is the need to immediately sack and commence an investigation of all ministers and political appointees that have bought forms to contest elections without resignation which is in contradiction of the Electoral Act 2022 as amended.

“When the head of an institution that will be responsible for safeguarding sensitive electoral materials, monetary and fiscal health of the county insists on contesting elections to make him a candidate for the highest political position while still in office is not only absurd but ethically reprehensible and insane. According to Section 9 of the CBN Act, 2007, the apex bank governor must not venture into any other vocation while in office and must resign in writing to the President if he nursed such intention.

Quoting part of the CBN Act, Musa said: “The Governor and the Deputy Governors shall devote the whole of their time to the service of the bank and while holding office shall not engage in any full or part-time employment or vocation whether remunerated or except such personal or charitable causes as may be determined by the Board and which do not conflict with or detect from their full-time duties…”

“Similarly, to hear a Minister of the country recently captured boasting about making donations of 200 luxury cars to politicians and promising if need be to share jets is simply incredible! The likes of such political appointees have been a terrible stain on the image of this administration from the outset. If Nigerians were ever in doubt about the character of the administration, such utterances are constant reminder that the administration was not different those it succeeded and condemned.

“Furthermore, those holding elective and appointive public offices must dedicate the remaining period in office to repair the terrible image and morals of this administration by genuinely working for Nigerians; fixing the many challenges facing the economy, and making democracy work for the people, other than the less than 1% ruling class that has cornered 90% of the country’s resources.

“We hope this is not a tall order. But the ball is in the court of the President, Governors and others in positions of authority. Whatever they decide to do, Nigerians will not forget their legacy soon.” 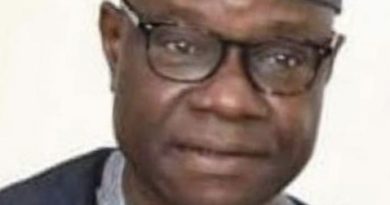 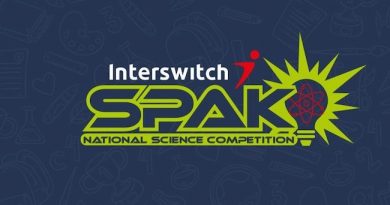