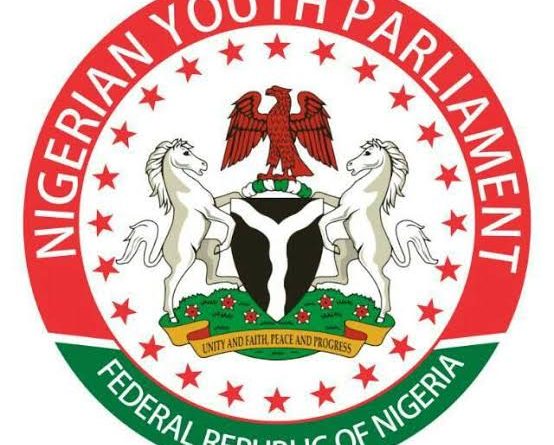 The Nigeria Youth Economic Roundtable ealier scheduled to hold between May 3rd and 5th, 2022, has been postponed.

A joint statement by the organisers of the roundtable, signed by the Speaker of the Nigeria Youth Parliament, Hon. Dr. Azeezat Yishau and Country Representative of Global Focus International, Prince Abayomi Adebayo, said the postponement is based on several requests by expected participants, who have shown interest, but have expressed their inability, to participate, due to the just concluded Ramadan season and the political activities season, across political parties, which may affect the expected participants and outcome of the program.

The major objective of the all important economic gathering which is being organized by the Nigerian Youth Parliament, with the support of the Global Focus International, is to evolve ideas that are capable of
reversing the current economic crises and ultimately securing a bright future for the younger generation,
who obviously, are the prime victims of the present economic woes. The summit intend to bring together experts in various critical sectors of the economy whose
participation shall, without any iota of bias, be based on their remarkable stint in their career.

The statement said the roundtable will be a big conversation for action with focus on key national issues.

“A new date would be announced in due course. We regret the inconveniences to resource persons, participants, sponsors, the media, vendors, and the public. We believe that this is the right thing to do at this time.” the statement concluded. 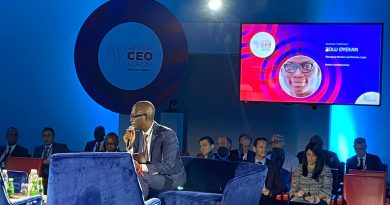 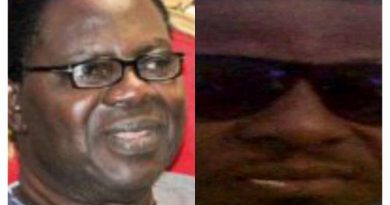 Doctors Call Me That My Son Has Less Than Six Months To Live—Obey…….Launches FADAM To Fight Alcoholism, Drug Abuse