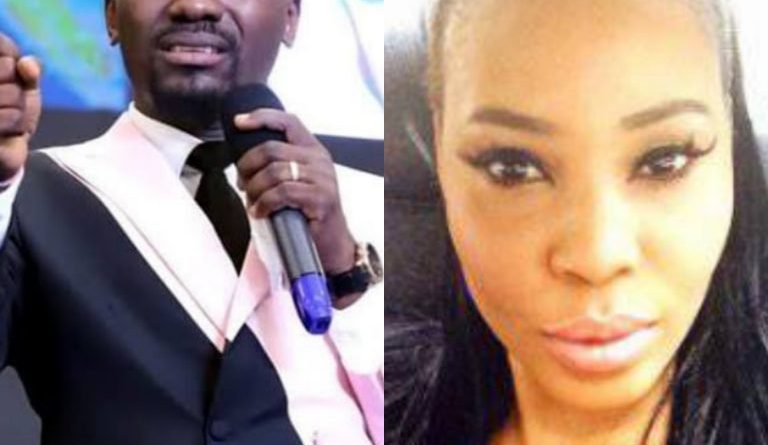 General Overseer of Omegafire Ministries, Apostle Johnson Suleiman has reacted to the expose on his alleged liaison with an estranged mistress, Stephanie Otobo yesterday.

The controversial clergy in a tweet says immediately he made a comment on the protracted strike of the ASUU that it should be resolved, all hell was let loose on him.

Suleiman insinuated that it was his comment that warranted his traducers unleashing his alleged former mistress, Stephanie Otobo to reopen her liaison with him in order to silence him.

“Same strategy all the time…

“You guys should had done this at least a week later to avoid traces…. 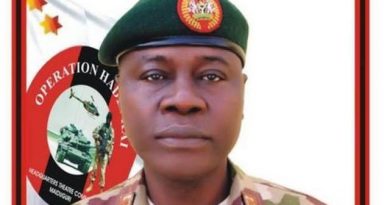 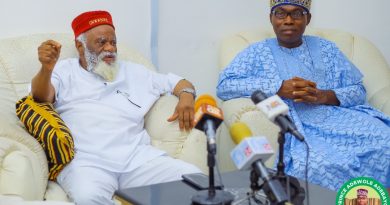 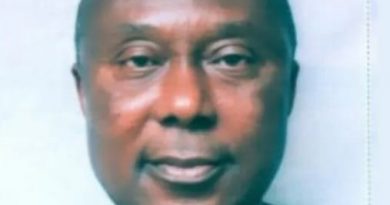