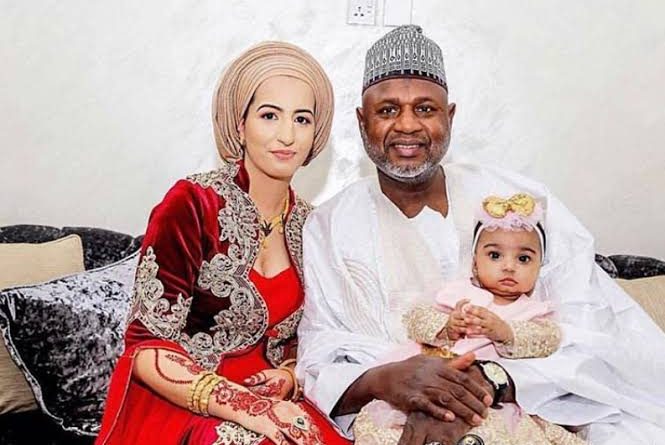 Former Zamfara State Governor and presidential aspirant under the ruling All Progressives Congress (APC), Senator Sani Ahmed Yerima,  on Tuesday said there is no Nigerian law that determines how and when one gets married.

Yerima stunned many Nigerians in 2009 by allegedly getting engaged to a 13-year-old Egyptian girl, paying $100,000 to the bride’s family.

Speaking on a public affairs program, Politics Today, monitored on Channels Television on Tuesday , the ex-governor defended his decision, saying he never did anything wrong.

According to him, there is no society in the country that has an age bracket before marriage can take place.

The senator explained that the National Agency for the Prohibition of Trafficking in Persons (NAPTIP) which initially wanted to try him was forced to drop the case because he did nothing wrong.

“There is no law in Nigeria that determines when and how you get married. Muslims have Sharia, the Christians I don’t know what their doctrines say,” he said.

“If I had done anything wrong, I would have been tried in court. NAPTIP wanted to try the case and they dropped the matter because I didn’t do anything wrong.

“Whatever you are doing, if you are ignorant of the law, then you are bound to have problems. Once you do anything according to law, you don’t have a problem in any society.”

When asked if he would consider marrying a minor again, he neither replied in an affirmative nor negative tone.

Rather, he said that under Sharia law, there are some criteria that will be followed before any marriage would take place.

He insisted that his decisions would always be backed by the law as he would never be caught doing anything unlawful.

The APC chieftain promised to turn around the fortunes of Nigeria should he clinch the APC’s ticket ahead of the 2023 general elections. 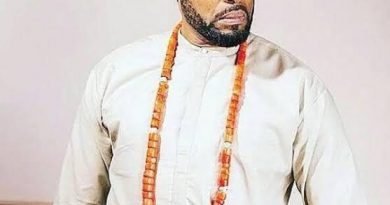 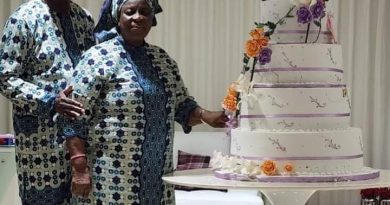 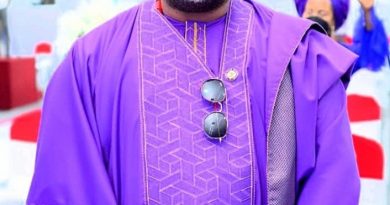