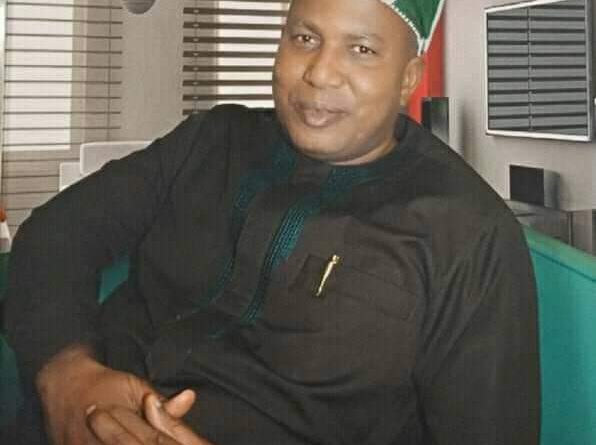 According to the communique issued by the group, Hon. Mayowa Akinfolarin, Federal Representative representing Ileoluji Okeigbo/Odigbo constituency in the 9th National Assembly over the years, has etched for himself a credible name and profile.”

“His trajectory reads of a man who makes the difference whenever he is given the opportunity to represent the people. Currently representing Ile-Oluji Oke-Igbo/Odigbo Federal Constituency for the second term, he also seeks to represent the good people of Ondo South Senatorial District come 2023 at the Red Chamber.”

The group also stated that Hon. Mayowa Akinfolarin is the best option to lead the Region because he comes to the race as a highly experienced political figure, one with a good and brilliant track record, and his emergence in the Senatorial district will no doubt see to a positive change in the narrative in the region.

The group also stated that the sterling performance of the Lawmaker as the representative of Ile-Oluji Oke-Igbo/ Odigbo Federal Constituency at the Green Chamber, makes him a worthy candidate to represent the Senatorial district.

According to the communique,” Among the numerous laudable strides attributed to the unique lawmaker is the construction of various boreholes in strategic areas of his constituency. This was done by him to ensure that he addresses the lingering case of water scarcity among his people.

“The lawmakers also ensured the distribution of the fund’s provision allocated in the 2018 budget for empowerment items to some selected beneficiaries in the constituents. Adding to this, he has successfully completed the building of various classrooms in his constituency to ensure the increase in the drive to achieve quality education in his constituency. The Federal Polytechnic, Ile-Oluji, Ondo State, will never for a long time forget the amazing contribution of the Federal Lawmaker as he donated a lecture building to the Federal Institution.”

According to Mr. Lawal, if Hon. Mayowa Akinfolarin was able to achieve this more while serving in the Green Chamber, the people should be rest assured that he would do better if given the opportunity to represent them at the Red Chamber come 2023. 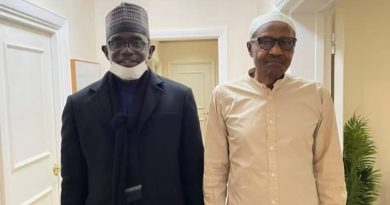 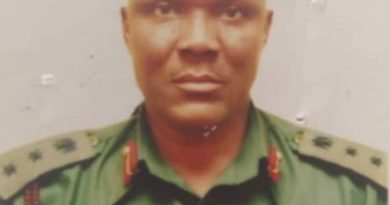