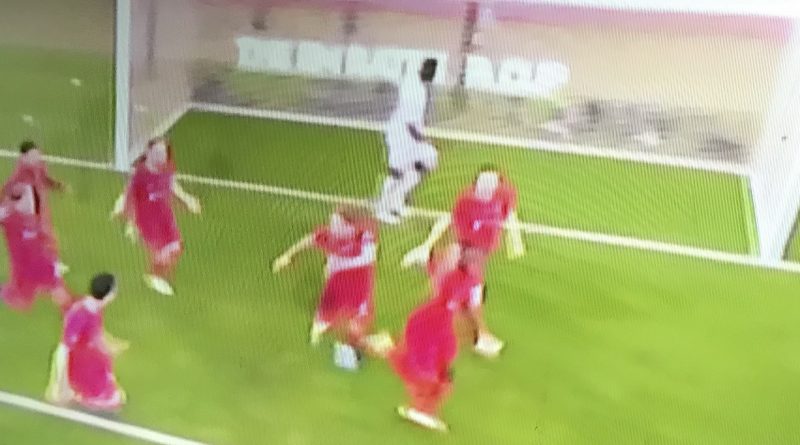 The pulsating encounter dragged into extra time, before Liverpool won on penalties.

The 120 minutes tension soaked match started on a brighter note for Liverpool until, Mo Sallah was injured and had to be replaced.

Wembley Stadium, the iconic stadium was full to the capacity as both teams try to outwit each other until the final whistle.

Sadio Mane failed to tuck in the fifth kick and the match dragged to ‘sudden death’ spot kick where Chelsea eventually succumbed to Liverpool. 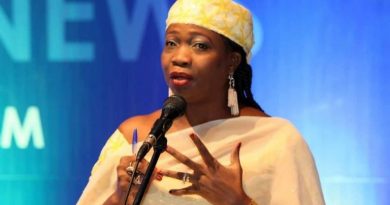 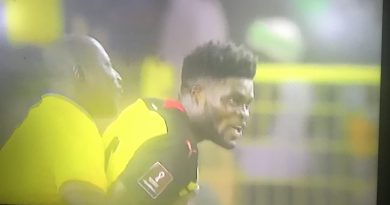 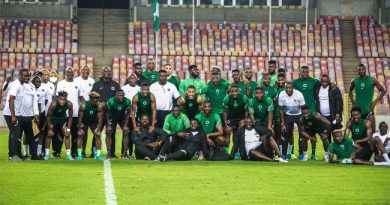