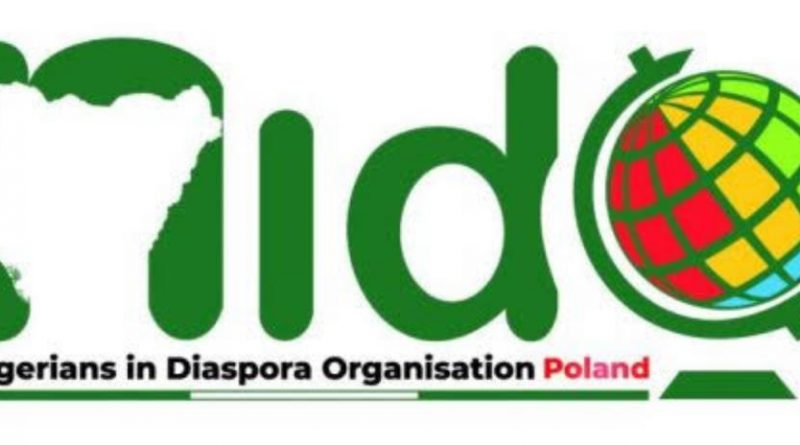 Nigerians in Diaspora Organisation-Worldwide (NIDOWW) has decried the murder of Miss Debrorah Samuel, a student of Shehu Shagari College of Education, Sokoto over alleged blasphemy and subsequent protest that has led to destruction of property.

Coordinating Chairman of NIDOWW, a conglomerate of Nigerian Diasporas in Americas, Europe, Asia, Oceania and Africa, Gary Unamadu during a telephone interview with journalists on Wednesday, lamented that not just the killing of Deborah but the subsequent protest that greeted the action has destructive impact on the nation and it’s economy and adverse effect on drive for Foreign Direct Investment (FDI).

Unamadu said: “We condemn in the strongest terms the gruesome murder of Miss Deborah for alleged blasphemy.

“We decry the maiming and destruction of properties being perpetrated in Sokoto “by hoodlums” in the name of protest against the arrest of the culprits of Deborah’s murder.

“This barbaric action and religious intolerance are unacceptable in this age and time; it is time Federal Government stopped impunity associated with this bestial culture of self-help, as culprits are seldom punished.”

He added that: “It behooves on the law enforcement agencies to speedily expose those who instigated and perpetrated the despicable killing of Deborah and bring them to justice.

“While, we, in the diaspora are promoting Nigeria and toiling to bring direct investment into the country, some unscrupulous individuals hide under the cloak of religion to carry-out gruesome acts.

“This brings the country to high security risk and disrepute, making it unsuitable for foreign investment.”

Unamadu urged government to take urgent steps to stem the worrisome trend in already unsuitable investment climate of the country, due to insecurity and social disorder. 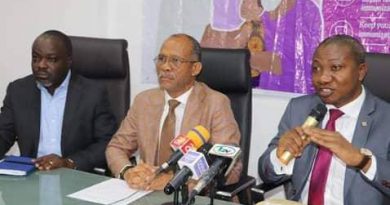 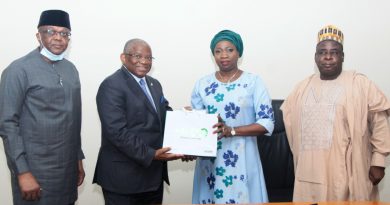 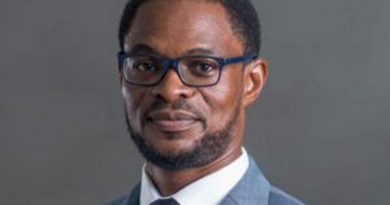