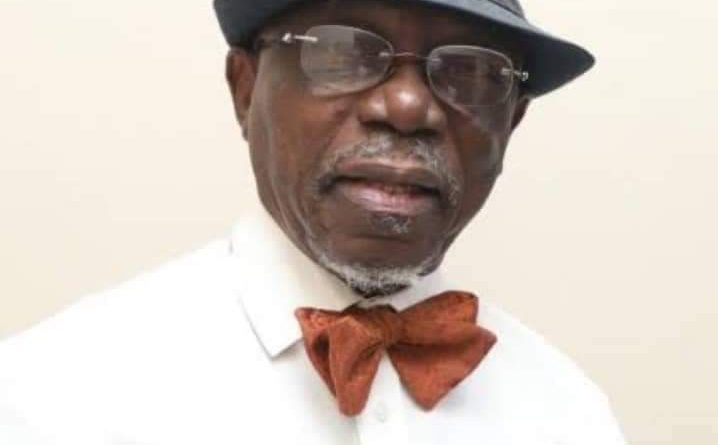 The University of Ibadan, Nigeria, was established in 1948 and continues to be Nigeria’s flagship institution of higher learning. Graduates of the university have demonstrated character and academic excellence.

Professor Ayodele Babajide Olukoya Desalu is one of the people who has made a substantial contribution to putting UI on the global educational map and making the UI College of Medicine the number one medical school in Sub-Saharan Africa. He is Nigeria’s oldest and longest-living medically qualified anatomist.

Prof. Desalu, a teacher of teachers, professor of professors, and mentor to many generations of anatomists worldwide encouraged many people to pursue careers in anatomy, including Prof. Temitayo Shokunbi, an accomplished anatomist in his own right and former Provost of the College of Medicine, University of Ibadan, Nigeria.

He received scholarships and awards as a student, including the Nigerian Federal Government Scholarship (1958-1961) and the Rockefeller Foundation Fellowship in Medical and Natural Sciences, Yale University, School of Medicine, New Haven, Connecticut, USA (1963-1965).

On 21 February 1963, the foremost anatomist joined the Department of Anatomy at the University of Ibadan as Lecturer ll, with Professor W.F. Harper as Head of Department.

Professor Desalu was among the first Nigerians who were drawn to Anatomy as a medical discipline. He returned to Anatomy after his stay at Yale in 1965, where he began his teaching and research career at the University of Ibadan’s Department of Anatomy. In 1966, he began his PhD programme (Part-time).

Professor Desalu was first appointed Acting Head of the Department on 11 July 1966 and occupied this position till 01 September 1966. In 1971, he became a Senior Lecturer in the Department of Anatomy and was appointed Professor on 03 December 1975. He was appointed substantive Head of Department with effect from 03 December 1975 and served at various times over the years for three years each, before he became Dean, Faculty of Basic Medical Sciences in 1984.

Professor Desalu has served as an external examiner for 14 Nigerian universities and three foreign universities at various points in his career, at both the undergraduate and postgraduate levels. He has supervised students at both levels, including PhDs, notably Professors Odutola, Ogunnaike, and Prasada Rao, among others.

He has taught generations of medical, dental, and physiotherapy students neuroanatomy, gross anatomy, and embryology. His research interests included (I) developmental enzymology of the rat kidney, (ii) autoradiographic studies related to the onset of function and (iii) nervous system development in rats under hyperthermia.

When the Federal Military Government decided to increase the intake of medical students to 500 per year in 1973, Professor Desalu, as Acting Head of Department, was responsible for extending both the Lecture Theatre and the Dissection Room to accommodate the increased student population while also installing air conditioners in both rooms for the students’ comfort.

From 1988 to 1989, Professor Desalu was involved in the development of the Department of Anatomy at Bayero University, Kano.

He has presented papers at international conferences and has several papers published in peer-reviewed journals.

In 1992, the great anatomist retired from his University position and went on to help establish various medical schools around the world.

Other services he has rendered include:

He also delivered the Keynote Address at the 12th Anatomical Society of Nigeria Scientific Conference 2012, which was held at the University of Benin in Edo State.

The outstanding medical scientist demonstrated his undying love for the Department of Anatomy, University of Ibadan, when he applied to become an adjunct Professor in April 2009. Still very versatile and active in academics, Professor Desalu who is the Head of Department at Babcock University, llishan Remo, Ogun State, was at our Department of Anatomy on 26 September 2018 as the External Examiner for a PhD Oral Examination.

While at the University of Bristol, he competed in the 110-meter dash and the high jump. Professor Desalu, who is ambidextrous, is a music lover, a generous giver to the needy, neat, and strong. He still occasionally drives himself.

Professor Desalu was married to Mrs Florence Olateju Desalu who passed on in 2017. They are blessed with five wonderful children, two of whom are medical doctors.

The Anatomy Lecture Theatre, in the Department of Anatomy, Faculty of Basic Medical Sciences, College of Medicine, has been named after him by an appreciating University of Ibadan under the leadership of Prof. Abel Idowu Olayinka, FAS, as the 12th Vice-Chancellor.

Age difference and academic status have never been a barrier to his relationship with all manner of people who come into contact with him. He is a socialite who is extremely affable.

He is kind, exceptional, and sophisticated. His cheerful demeanour is contagious. We owe him a great debt of gratitude for being so approachable to everyone. Prof. Desalu must reveal to us the secret of his living with such enviable grace.

This UI’s living legend is adored and loved by all. We’re looking forward to his 100th birthday.

May the Good Lord keep him healthy and strong. 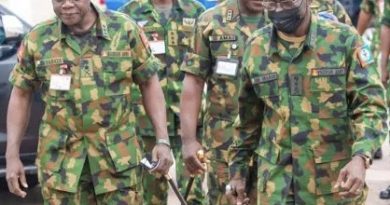 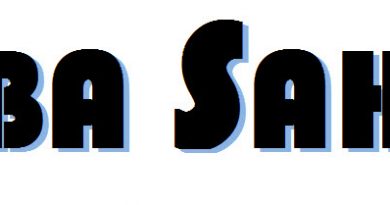 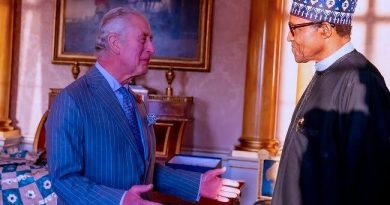