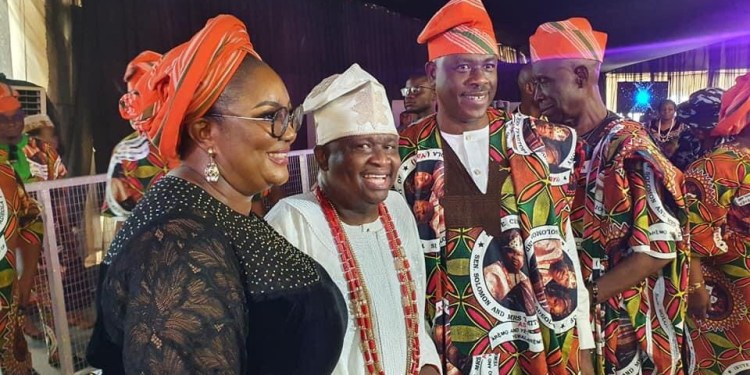 Coordinators of Senator Olamilekan Adeola (YAYI) Campaign Organization across all Local Government Areas in the Lagos West Senatorial District have endorsed Senator Musiliu Olatunde Obanikoro as their aspirant in the forthcoming election into the Nigerian Senate.

The endorsement which took place at the Obanikoro Campaign Office in Ikeja had all coordinators in attendance.

The group, which was led by the Director-General of YAYI Campaign Organization, BIQ Raji Label, described Senator Obanikoro as a credible, competent, compassionate and experienced candidate who will take Lagos West and by extension, Lagos State to higher heights.

In the words of the Director- General, “we know you and your precedent. You are not only an experienced politician but the quality that is needed in our legislature today. Before coming here to endorse you, we have found out that nearly all our people want you to represent us”.

“We know your onions and you are so loved by the grassroots who you have always fought for and developed through the offices you have held in the past”, he concluded.

The two-term Minister, in his reaction, described Senator Adeola (YAYI) as a passionate politician who he admires and cherishes. He stated further that, he shares the same belief with Senator YAYI on the need to ensure the growth and development of the people.

“This group is a formidable group that anyone seeking to win any election must have on his or her side. I thank you for this endorsement and I will not take it for granted. My interest in the Senate is to bring my experience to bear on improving the wellbeing of our people by sponsoring and supporting bills that will culminate into our development as a people and as a nation”, he concluded. 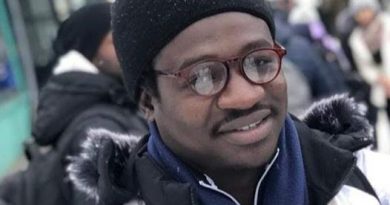 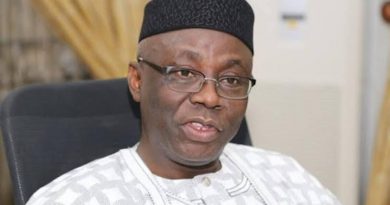 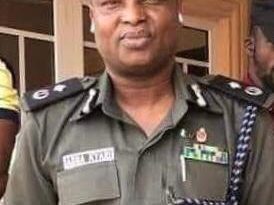