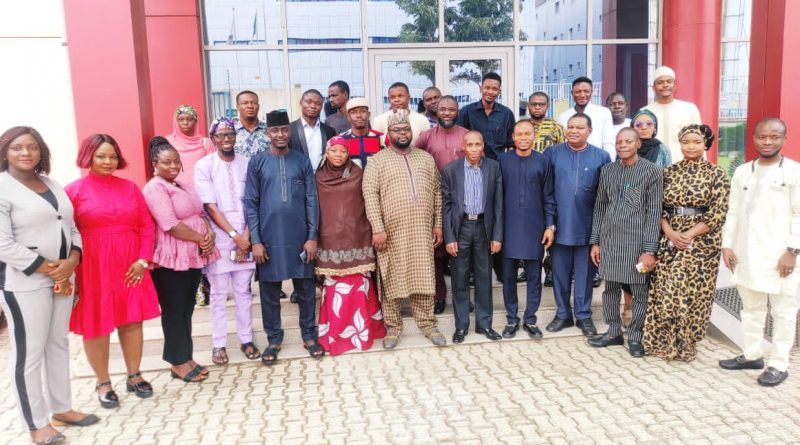 Journalists in Nigeria have been charged to imbibe modern techniques to upscale their skill to produce quality investigative reporting for the betterment of the society.

This was the thrust of a 3-days training on broadcast investigation for journalists drawn from various media organisations in the country organised by Daily Trust Foundation with the support of MacArthur Foundation.

Speaking at the 3-day broadcast investigation training organised by Daily Trust Foundation with the support of MacArthur Foundation, the acting Chief Executive Officer of Daily Trust, Nura Daura urged journalists to go beyond ordinary reporting and painstakingly carry out investigation that will stand them out.

Daura “Everybody can go on social media to post either correct or fake news, but when it comes to investigative journalism, work has to be done before you can come up with it. That’s is something that nobody can do unless someone that has invested his time and resources and commitment. That is why we are focusing on that area.”

The Chief Executive Officer of Trust TV, Ibrahim Shehu charged journalists to be brave and meticulous in telling the right story through evidence based investigative reporting with good audio and clear images.

“Investigation tells people what people want to hide. Journalists must be brave and meticulous. They have to research enough. It’s about evidence. Journalists should do good stories for the good of all”, Shehu noted.

The Director, Daily Trust Foundation, Theophilus Abbah said the training was aimed at building the capacity of Nigerian journalists to do compelling broadcast investigative reporting with good visual. 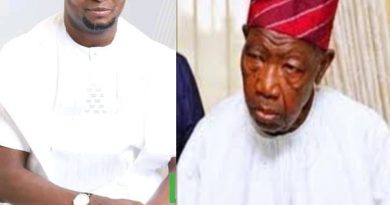 Jakande: One Year After, Jandor Knocks Sanwo-Olu For Failing To Immortalize The First Executive Governor, Who Served Meritoriously 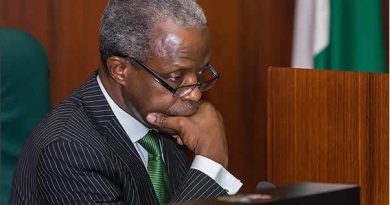