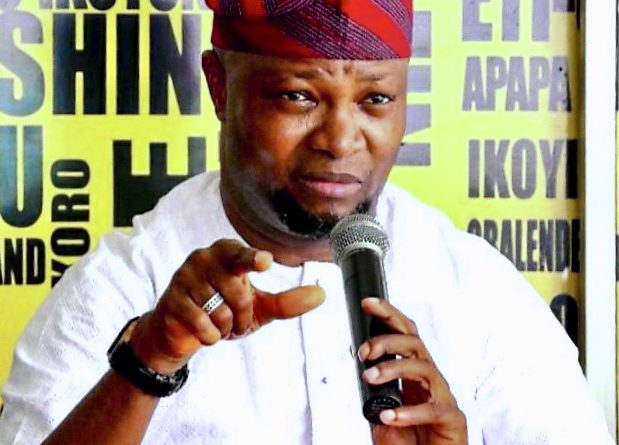 The Lead Visioner of Lagos4Lagos Movement, Dr Abdul-Azeez Olajide Adediran, popularly known as JANDOR by his supporters has won the governorship primary of the People’s Democratic Party, PDP, to pick the governorship ticket.

Dr. Adediran polled the highest number of votes to emerge winner at the primary election conducted on Wednesday, 25 May, 2022 at the Haven Event Centre, Ikeja , Lagos.

Jandor was already coasting home for victory after major rivals such as : Adedeji Doherty, Ade Dosunmu and Jim Kamal stepped down for him.

He was however left with popular fashion designer, David Kolawole Vaughan known as DAKOVA which he defeated by a landslide, scoring 600 votes to DAKOVA’ s 20, 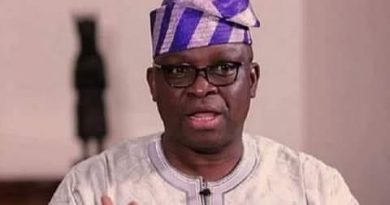 Ekiti Guber: I Have No Enemy To Fight In  PDP  – Fayose 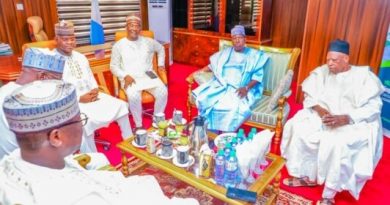