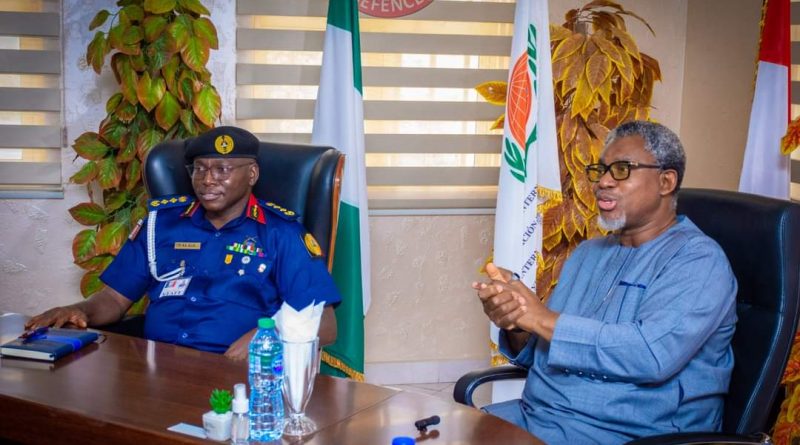 The Minister of Mines and Steel Development, Arch. Olamilekan Adegbite, has called for urgent protection of the nation’s solid minerals from illegal miners.The Minister made this call on Monday during a courtesy visit to the Commandant General of the Nigeria Security and Civil Defence Corps (NSCDC), Dr. Ahmed Audi, at the Corps National Headquarters, Abuja.The Minister who commended the Corps for being exceptional in performance and result oriented in action, said: “There is a need to protect the nation’s solid minerals from illegal miners to prevent huge economic losses and maximize profits, thus far, the NSCDC has performed excellently well in protecting these God-given resources from the hands of wasters and I have come to thank you for doing this great job.”Adegbite affirmed that solid minerals like gold, lead, limestone, diamond, lithium and so on are found in large deposits all over the country and there is need to tap it’s full potentials to help boost the country’s GDP and hasten development in the country. He noted that “the NSCDC is contributing very significantly to the actualization of the economic diversification programme of government as the nation moves from the over dependency on oil as the mainstay of our economy to other sectors such as mining and agriculture which if properly harnessed, will benefit everyone through increased local and foreign earnings that will translate to growth and development of the country.”He however charged the Corps to do more for the country and not reneged in ensuring adequate protection and preservation of mining sites from illegal miners sabotaging the economy, citing notable examples of how the Corps was able to dislodge about 19 Chinese illegal miners from Osun State. He told the NSCDC Commandant General that: “Since the beginning of our partnership with the NSCDC, tremendous advancement has been recorded in the mining sector and I am going to ensure that we support your agency in every way possible to make your job easier.”He assured the Corps of the Ministry’s total support and collaboration in bringing sanity to the sector and also applauded the Commandant General for his gender sensitivity and an all-inclusive policy of integrating and mainstreaming women into the system and compositions of the Corps which he noticed upon his arrival at the Corps National Headquarters.In his response, the Commandant General, appreciated the Minister for his visit and kind remarks about the NSCDC and reassured him that the Corps will not rest on its oars until it put an end to illegal mining through a renewed onslaught against the enemies of Nigeria.He said the NSCDC as the lead agency in the protection of Critical National Assets and Infrastructure in the country, has placed the sector under watch and warned all illegal and artisanal miners without license to obtain the license or quit the business completely as NSCDC will be coming after them in full force. According to the CG, the problem associated with illegal mining is multi-dimensional, that, aside from amounting to wastage and loss of revenue for the government, it causes human and environmental catastrophe, which is the reason the NSCDC is taking bold steps in addressing the challenges with renewed vigor. 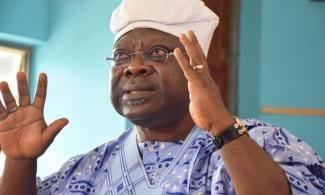 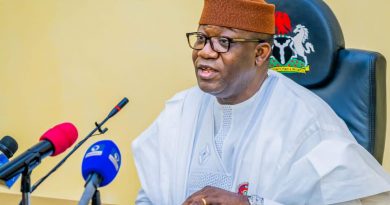 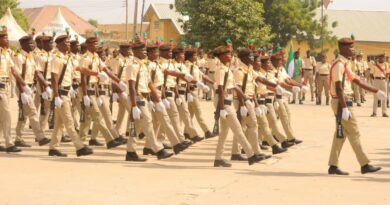