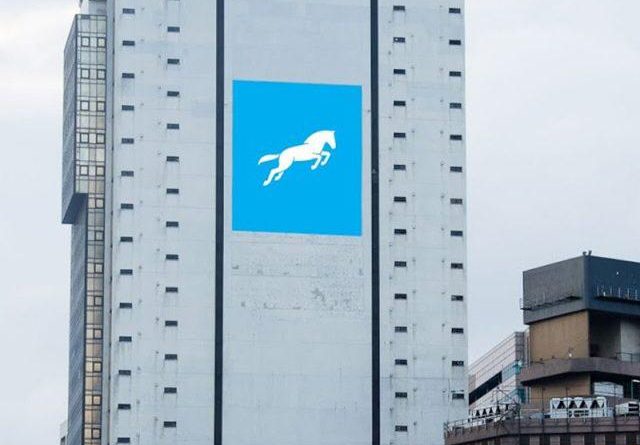 Barring any unforeseen circumstances, Titan Trust Bank Limited (TTB) is set to take over Union Bank. This is because Titan Trust Bank has brought to closure the deal enabling it to purchase a controlling stake in Union Bank of Nigeria. This is according to a regulatory filing sighted by this medium on Thursday. In a regulatory filing, almost half a year after an agreement was reached by both parties.The lender, backed by a former Central Bank of Nigeria deputy governor, Tunde Lemo, set out to acquire 89.4 per cent interest in Union Bank from a pool of stakes from exiting major investors including British Virgin Islands-based Atlas Mara and Union Global Partners Limited, but later upped the stake to 93.4 per cent.Even though no mention of it is made in the statement. A name change could follow.“With the completion of the transaction, TGI Group, parent of TTB, now becomes the majority shareholder and core investor in Union Bank,” the document said.The ownership transfer excludes Union Bank UK, a subsidiary of Union Bank of Nigeria, which also has been sold off, with the proceeds of divestment to all the shareholders of the latter as of March 4, 2022.In the spirit of the change of ownership, the members of Union Bank’s board have exited the bank. 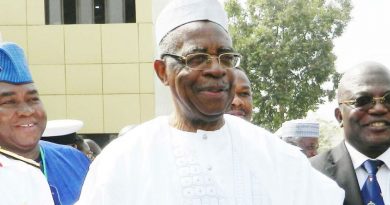 Danjuma ‘Roars’ Again!  Get Guns, Defend Yourselves Against Bandits 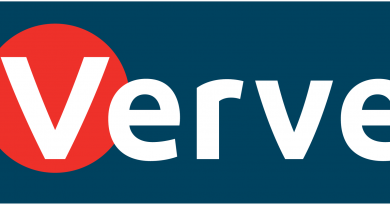