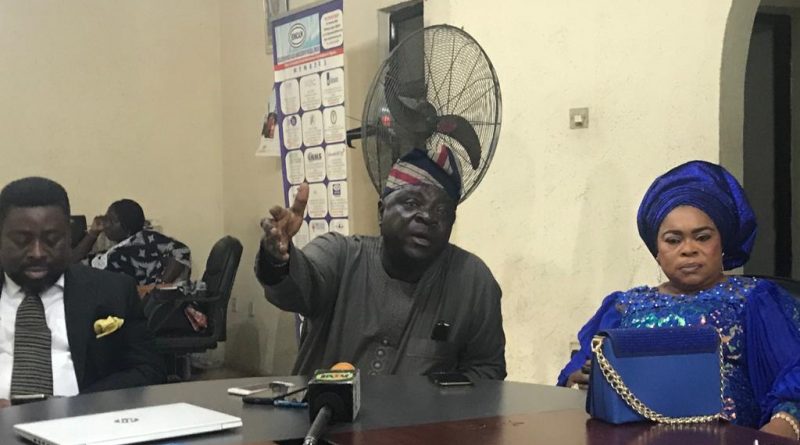 Yoruba Group, Voice of Reason, has declared that only presidential candidate who’s ready to restructure Nigeria after 2023 general election will receive its endorsement.The group maintained that a restructured Nigeria will serve everyone better than what we have presently where by so many items are on the exclusive legislative list.Speaking at a media parley in Ikeja on Friday, VOR Chairman, Otunba Sola Adekanola, said even the one on concurrent list, the Federal Government still contend with the state in term of implementation.Flanked by Dr. Leke Oshunniyi, General Secretary and Primcess Oyeronke Akinlolu, Vice President, Otunba Adekanola said the only aspirant who have promised to restructure Nigeria if elected president is the governor of Ekiti State and Chairman of Governor’s Forum, Dr. Kayode Fayemi.He, however, wondered why other presidential aspirants are not talking about restructuring despite our warped Federalism.Otunba Adekanola said; “ Our Agenda is to unite the Yorubas.“What is not good for Yoruba Agenda is personal ambition. Why is it that most of the presidential aspirants are not talking about restructuring? Apart from Governor Fayemi, how many of the presidential aspirants are talking about devolution of power. Is it that they are afraid? Why are they not talking about it? Presidency should not be about personal ambition. It should be about the people . Yoruba Agenda, principally for 2023 is about restructuring. “If the best man wins without a restructured federation, he can’t achieve much. He will be going in circle.” Otunba Adekanola said after the presidential primaries, the group will organize debate and ensure that presidential candidates are committed to restructuring which will be the condition precedent to enjoy its support.On the presidency coming to the south west, he said; “if the best man that Yoruba is presenting is not for restructuring, we won’t support him. “If we restructure like we had under the late sage, Chief Obafemi Awolowo who turned south west into Eldorado then, everything will be okay. In a restructured Nigeria, everyone is a winner. There’s nothing to fear.“Have you forgotten the Kano groundnut pyramid? Hides and Skins in the north in the 60s that people enjoy there. There was prosperity then. “IMF has warned that in 3 years times, all our revenue will be used to service debt. “We must stand up now to ensure that we don’t go the way of Zimbabwe, Venezuela, Libya, Mali etal. On how to secure the south west due to the incursion of foreigners into our forest, he said, the Amotekun is working, but we need to do more.“Why is Amotekun not in Lagos? Why is Lagos afraid of bringing Amotekun?”Deacon Owolabi Oladejo, Publicity Secretary said the group will continue to engage the media and ensure that all Germaine issues are put on the front burner in order to deal with it and ensure that Nigeria does not descend into anarchy. 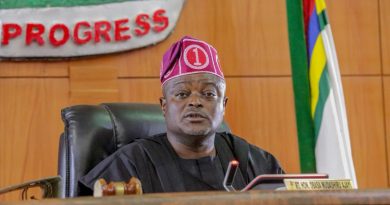 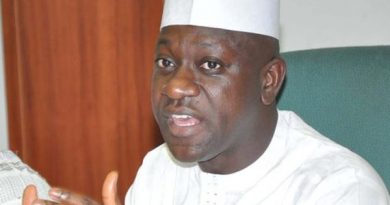 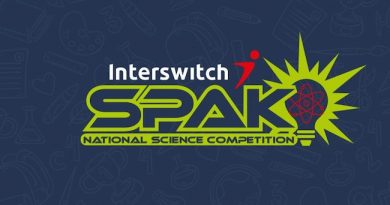