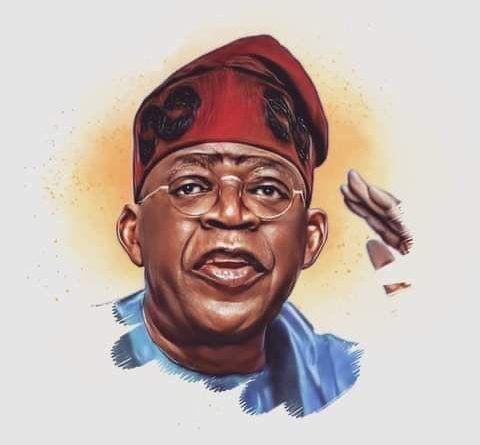 Former governor of Lagos State and national leader of the All Progressives Congress, Asiwaju Bola Tinubu is coasting Home for victory.Four of his aspirants namely; Senator Godswill Akpabio, Senator Ibikunle Amosun and Governor of Ekiti and Chairman of Governor’s Forum, Dr. Kayode Fayemi Have all stepped down for Tinubu.The atmosphere at Eagle Square, venue of the special convention was electrifying as the aspirants took their turn to eulogize Tinubu and step down for him.They have, however directed all their delegates to vote for Tinubu.As at the time of filling this report, with the support from three aspirants and the spread across the country, Tinubu might be the presidential candidate of the All Progressives Congress for 2023 general election.Details later…. 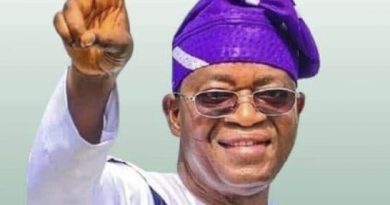 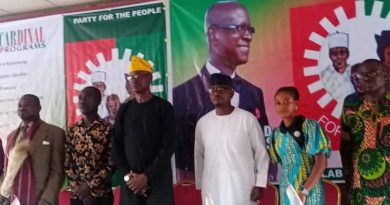