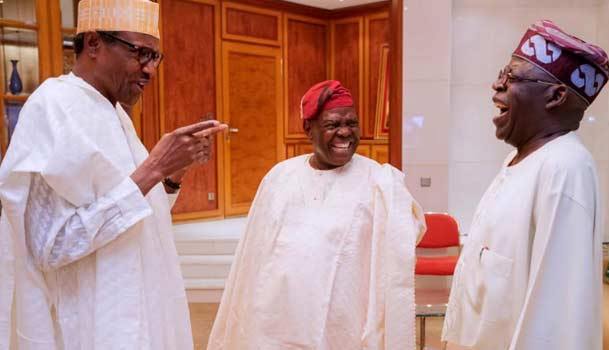 The media is inundated with reports that the Chairman of the All Progressives Congress (“APC”) has unilaterally announced the purported adoption of a certain candidate as the consensus presidential candidate of the APC for the forth coming presidential election in 2023.

While the National Chairman is yet to deny or offer any clarification on the alleged declaration, it is necessary to state that such a declaration is a legal impossibility. This is because the under the regime of the Electoral Act 2022, consensus, though provided for as one of the means by which a political party may produce its candidate, must specifically occur in a precise form.Section 84(9) (10) and (11) of the Electoral Act 2022 are the relevant provisions and they state as follows:“(9) A political party that adopts a consensus candidate shall secure the written consent of all cleared aspirant for the position, indicating their voluntary withdrawal from the race and their endorsement of the consensus candidate”.(10) Where a political party is unable to secure a written consent of all cleared aspirants for the purpose of a consensus candidate, it shall revert to the choice of direct or indirect primaries for the nomination of candidates for the aforesaid elective position.(11) A special convention or nomination congress shall be held to ratify the choice of consensus candidates at designated centers at the National, State, Senatorial, Federal and State Constituencies, as the case may be”.Instructively, none of the above conditions have occurred in respect of producing the presidential candidate of the APC. Therefore, any declaration of a consensus candidate would be premature and a violation of extant provisions of the law. We are confident that as a law-abiding entity, the APC will not be part of such.We are further persuaded to urge our supporters to disregard this report considering that the overwhelming majority of the APC Northern Governors who, after meeting with the President, re-affirmed their preference for a president from the Southern part of Nigeria. This patriotic decision is widely accepted by all Nigerians as a demonstration of deep understanding of the nuanced fault lines of our nation.In the circumstance, a unilateral declaration by the National Chairman of a consensus presidential candidate for the party will not only violate the law, but set the party on collision cause with its Governors who are critical stakeholders in the party. 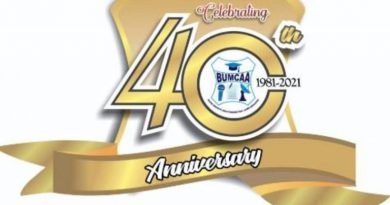 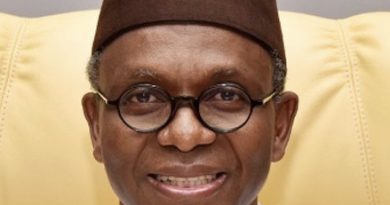