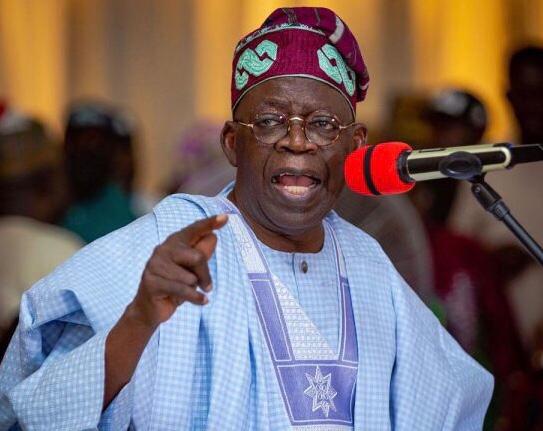 The All Progressives Congress (APC) candidate for Lagos Central Senatorial District, Rt. Hon Wasiu Eshinlokun-Sanni, has sent a message of congratulations to Asiwaju Bola Ahmed Tinubu for winning the presidential primary of the party.

Eshinlokun-Sanni described the victory as a demonstration of the internal democratic inherent in the party.

“This is one of the freest and fairest primary election I’ve ever witness and it shows the internal democratic structure of the APC.”The APC has proved that it is party desirous of developing Nigeria while also putting in place enduring democratic structure and ideals,” he said.

Eshinlokun-Sanni described Asiwaju as the right person to lead Nigeria out of the woods.

“He’s a man imbued with the requisite knowledge, experience, tenacity and magnanimity to run Nigeria.

“He’s indeed a blessing to us in APC in particular, Lagos State and Nigeria as a whole. I’ve no doubt in my mind that Asiwaju is the best man to lead Nigeria and restore its glory.”He has done it in Lagos and he’s capable of even doing better with Nigeria,” he said.

Eshinlokun-Sanni commended the leadership of the party for conducting a free and fair primary while also commending the Northern States’ Governors for their patriotism.

“They know the truth and stand by it, insisting that power must shift to the South, I salute their courage determination and commended them for making the party strong with this decision,” he said.

He also commended Senator Oluremi Tinubu for being a pillar of support for her husband; the state Governor, Babajide Sanwo-Olu, for his support and tenacity in lobbying his fellow governors to support Asiwaju and the entire members and leaders of the party particularly delegates who voted during the primary. 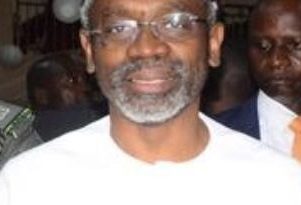 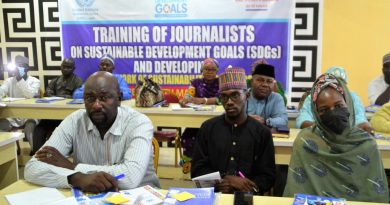 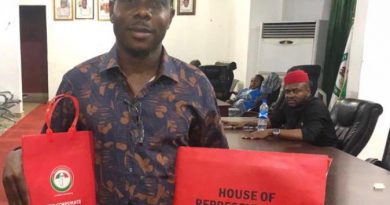