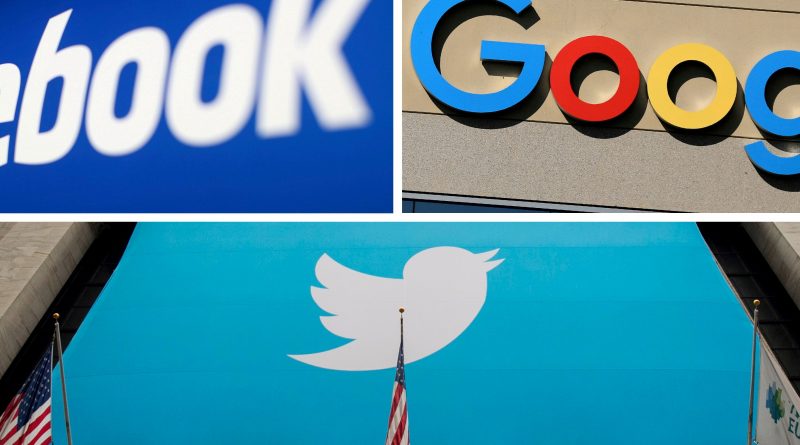 Social media giants, Meta, Google, Twitter and Microsoft have agreed to take a tougher line against disinformation including deep fakes and fake accounts, under an updated EU code of practice or face hefty fines.

The Code of Practice was developed in collaboration with the Nigerian Communications Commission (NCC) and National Broadcasting Commission (NBC), as well as input from Interactive Computer Service Platforms such as Twitter, Facebook, WhatsApp, Instagram, Google, and Tik Tok, among others.

“In accordance with its mandates, President Muhammadu Buhari, GCFR, directed the Agency to develop a Code of Practice for Interactive Computer Service Platforms/Internet Intermediaries (Online Platforms), in collaboration with relevant Regulatory Agencies and Stakeholders.

“In line with the directive, NITDA wishes to present to the Public a Code of Practice for Interactive Computer Service Platforms/Internet Intermediaries for further review and input,” the agency’s spokesperson, Hadiza Umar, had said in a statement obtained by PRNigeria.

Meanwhile, over 30 signatories including advertising bodies have signed up for the updated Code of Practice on Disinformation, the European Commission said.

The signatories agree to do more to tackle deep fakes, fake accounts and political advertising while non-compliance can lead to fines as much as 6% of a company’s global turnover, the EU executive said, confirming a Reuters report last week. The companies have six months to comply with pledges, with a progress report due at the beginning of 2023. 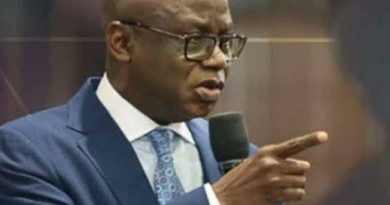 Bakare Is A Formidable Force Within The APC—Fani-Kayode …..Says His Moral Authority Is Unassailable 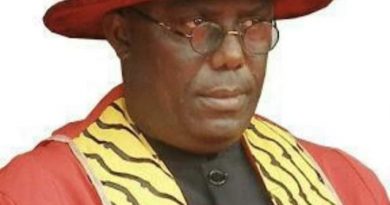 Former LASU Vice Chancellor, Hussein, Dies At 75…. To Be Buried Today According To Islamic Rites